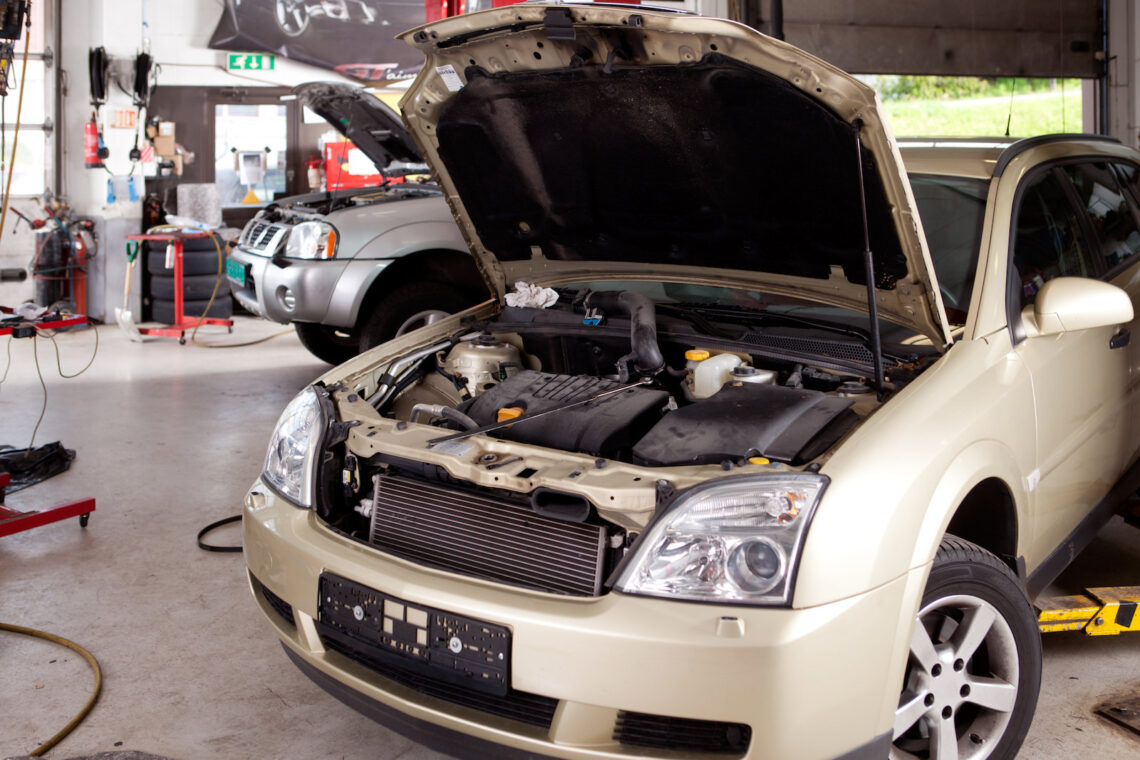 The mass airflow sensor is essential to the smooth and safe operation of your vehicle. It is responsible for measuring the volume of air entering a vehicle’s engine and sending the information to the vehicle’s computer.

The average cost for a mass airflow sensor replacement is approximately between $250 and $300. This is an average estimate and includes the combined costs of parts and labor.

The part itself normally costs between $225 and $250. Labor costs are usually fairly inexpensive and are priced between $50 and $75.

These price ranges do not include taxes and fees. They also do not include the specific vehicle or your location. To receive a more accurate estimate for your vehicle, you will need to contact a professional mechanic.

We have gathered a few pricing quotes for your mass airflow sensor replacement. These quotes do include parts and labor costs. Please keep in mind that these prices will vary depending on your location and the make and model of your vehicle.

We have also located a few sample quotes for you based on a variety of popular vehicle models.

However, one of the steps does require clearing out the trouble codes which can be problematic; therefore, you may wish to hire a professional mechanic to complete this portion of the task.

What Takes Place During a Mass Airflow Sensor Replacement?

Typically, this requires unfastening a screw, so the mechanic can remove the sensor. Once the sensor has been removed, the mechanic will view that data to determine the nature of the problem.

Once the mechanic installs a new sensor, the vehicle will be tested to ensure that everything is working properly. Also, once the mass airflow sensor is replaced, the air duct between the sensor and the intake manifold should be thoroughly inspected.

What is a Mass Airflow Sensor?

A mass airflow sensor is an important sensor that is located between the air filter and the intake manifold of the engine. It is responsible for measuring the amount of air moving into a vehicle’s engine.

How do I Identify a Faulty Mass Airflow Sensor?

Should I Drive the Vehicle with a Faulty Mass Airflow Sensor?

If your vehicle’s engine power becomes unpredictable, or its overall performance is dwindling, it is best to have the vehicle towed to the closest vehicle dealership or professional mechanic.

If the vehicle is operating well, driving the vehicle should not be a concern. However, you should still drive in a cautious manner.

The following onboard diagnostic (OBD) codes are essential to your vehicle’s mass airflow sensor replacement.

Should I Pay for the Mass Airflow Sensor Replacement?

The mass airflow sensor informs you about any problems your vehicle’s engine may be experiencing. This sensor is responsible for regulating how your engine performs.

Repairing the mass airflow sensor will provide protection for your vehicle. It will also allow you to save money, time, and inconveniences that may occur from a faulty sensor.

It is completely normal for your vehicle’s mass airflow sensor to require replacement. The highest chance of this happening often occurs between 100,000 and 125,000 miles.

The mass air flow sensor could also be damaged during air filter changes or during servicing of the engine intake.

The lifespan of your vehicle’s mass airflow sensor can be prolonged, if you have routine maintenance performed on your vehicle which includes checking the air filters as well as connectors or wiring harnesses on the airflow sensor.