How Much Does It Cost to Replace Oxygen Sensors? 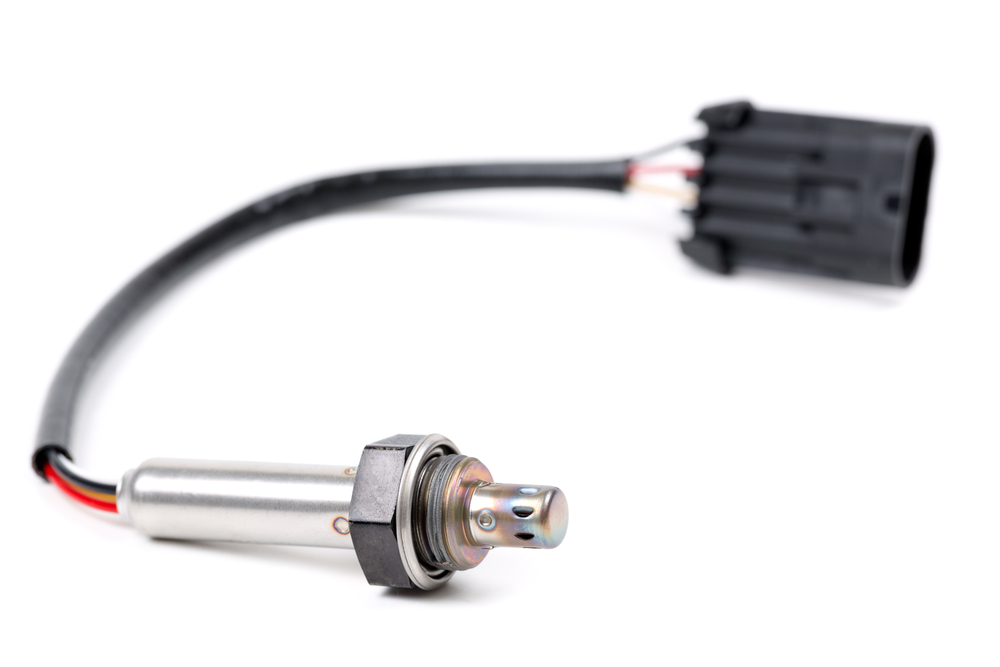 Consider your oxygen sensor (or O2 sensor) to be the window to the soul of your car, the engine. This sensor determines the correct fuel-to-air ratio in your car’s engine. It can be an early indicator of many issues that affect your engine.

Replacing an oxygen sensor can cost anywhere between $348 and $363, but a good estimate is about $356. You should always consider that there are many different factors that may increase or decrease the overall cost to replace oxygen sensors including the make and model of vehicle that you are repairing, the mechanic that you choose, and the area in which you live.

The average price of labor to replace an auto oxygen sensor is $65, while the part itself will cost on average $290. Cars may have up to six oxygen sensors, so this price will be multiplied by the number of sensors in your particular car.

What Is an Oxygen Sensor in a Car?

Engines that run on gasoline fuel have a combustion engine. A combustion engine works by harnessing the energy in the fuel when it burns. An oxygen sensor measures how much oxygen is in the mix of gases in the exhaust stream of vehicles.

Newer cars and trucks have multiple oxygen sensors, as many as six are commonly found. When there are multiple sensors it is because they are used to measure the oxygen in different places, specifically, “upstream” and “downstream,” which is another way of saying pre-catalytic converter and after the catalytic converter.

Measuring the oxygen in different places helps to assess where a problem may be starting to form. It also allows your vehicle’s computer to make adjustments to the amount of fuel being dispensed to increase efficiency and safety.

The easy answer is wear and tear or being dirty. Most commonly, the reason that your oxygen sensor fails is that it is simply old.

In older models of cars, you will need to replace them every three to five years. With updates that make the part more efficient, you can expect oxygen sensors on newer models of vehicles to last between five and seven years. Check your owner’s manual for specific recommendations about how often your oxygen sensors should be checked or changed.

Oxygen sensors can become dirty over time because they get covered in byproducts from your engine’s combustion. Fuel additives, lead and sulfur can all become caked onto the oxygen sensor. A cracked cylinder or leaky gasket can allow engine coolant to contaminate the sensor. Even worn rings that cause excessive oil consumption will lead to a build-up of phosphorus on your oxygen sensor.

How Much Does It Cost to Replace Oxygen Sensors In Your Car?

Replacing oxygen sensors is not generally expensive. However, the price can really vary based on what kind of car you drive and who you take it to in order to have it repaired. Here are the average prices for oxygen sensors (parts only) for some popular models of car:

It is important to note that within each make and model of vehicle, there are options of parts made by different brands, and the brand you choose may increase or decrease the price. This is just an average for each of these models. It is also worth considering that the cheapest option may not always be the best option. By choosing a more reputable brand you are more likely to get the best quality part that will in turn last you the longest.

Most mechanics charge between $80 and $100 per hour for their labor. If you take your car to the dealership for repair, it may cost even more, around $95 to $125 for each hour of labor. It usually takes around an hour and a half to replace an oxygen sensor.

Can I Replace an Oxygen Sensor Myself?

In many cases yes. If you are generally knowledgeable about cars and mechanically inclined, you may want to opt to replace the oxygen sensors yourself. Doing the job yourself could save you as much as $135 to $175.

However, one thing you are missing by not visiting a licensed mechanic, auto repair shop, or dealership, is their diagnostic ability. It’s possible that there is another problem in your fuel or exhaust system that is causing the issue with your oxygen sensors.

If you are unaware of this and only repair the oxygen sensors, not only will your vehicle’s problems persist, they could become worse or even put you into an unsafe condition.

Should I Replace All Oxygen Sensors?

If you are having your sensors replaced because it is time to do so according to the manufacturer’s guidelines, then you should go ahead and replace all of the oxygen sensors. However, if you have to replace an oxygen sensor because it broke prematurely, that does not mean that they must all be replaced at that time.

Upstream and downstream oxygen sensors work independently of each other and face different stressors. An upstream sensor is more likely to become dirty and needs to be cleaned or replaced early because it has been exposed to errant coolant or engine oil. A downstream oxygen sensor is much more likely to be damaged because of over-exposure to heat than because it became dirty.

Symptoms of a Faulty Oxygen Sensor

You have to fuel up more often

When one of your oxygen sensors goes out, one of the most obvious signs is that you aren’t running on peak fuel efficiency and you are using too much fuel.

Your check engine light is illuminated

When that light comes on, don’t be confused. The first thing you should do is check your oxygen sensors.

You can’t pass an Emission Test

The most likely reason for failing this test is that you have a bad oxygen sensor that is not adequately managing your exhaust gases.

You smell an odor of bad eggs

This is always an indicator that you have a faulty oxygen sensor.

Your car is shaking, has a rough idle, and stalls out

While other things can cause this, these symptoms together can be a good indicator of a faulty oxygen sensor.

Can You Drive With a Bad Oxygen Sensor?

It is okay to drive with a bad oxygen sensor for a short period of time if you do not notice any other symptoms or problems with your vehicle.

However, your oxygen sensor could be indicating another problem within your car or truck, so you will want to have it taken care of as soon as possible so that you do not do any damage to your vehicle.

How Long Can You Drive With a Bad Oxygen Sensor?

If your car runs reasonably well, you can probably get away with driving with a bad oxygen sensor for a few days. Perhaps until your day off so you can get to the mechanic or auto repair shop.

You should not consider this a safe long-term option because it will damage your car and you will also be at higher risk of having a breakdown.

What Happens If You Drive With a Bad Oxygen Sensor?

In some cases, you will not be able to drive with a faulty oxygen sensor because the engine will not get enough fuel because the wrong signal is being sent to the engine computer.

If you can drive the car and continue to do so for a longer period of time, you will get dramatically decreased fuel efficiency and with enough time you may cause damage to the engine or catalytic converter.

Can Bad Oxygen Sensors Make Your Car Shut Off?

Ultimately, if you think you have a bad oxygen sensor, don’t put off having it checked and fixed. It isn’t worth the risk of tearing up your vehicle.