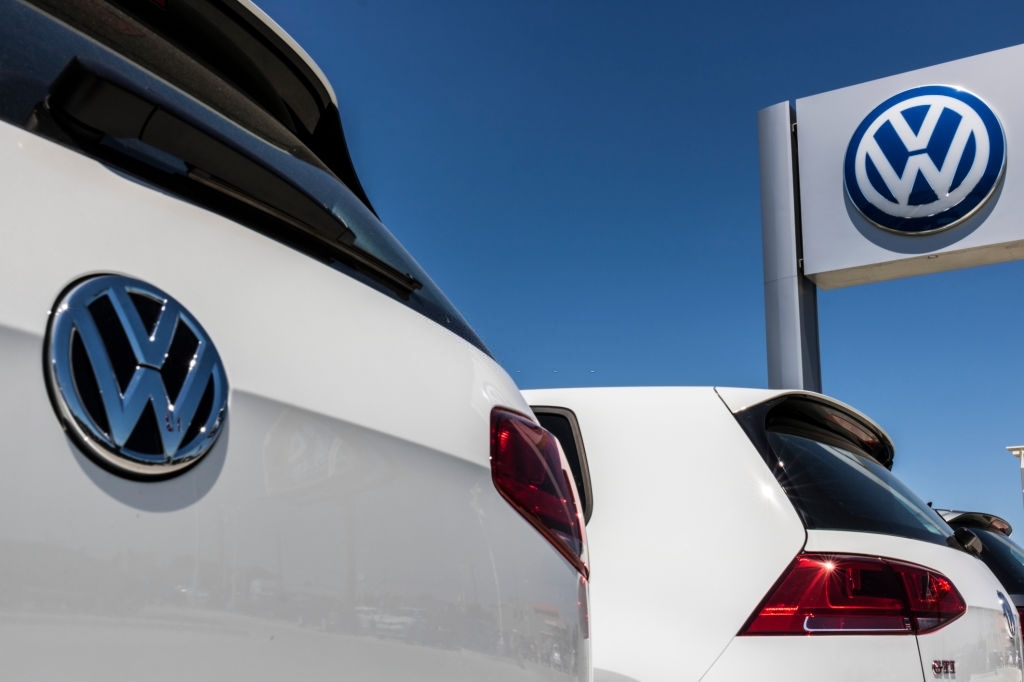 A fuel rail pressure sensor is one of many parts in a vehicle that serves a vital function for the engine. These sensors measure pressure in the vehicle’s fuel rails, then send that measurement to the engine control unit.

When the sensor is working properly, the correct amount of fuel gets injected into the engine, and the vehicle runs properly.

Like any part in your car, though, a fuel rail pressure sensor can become faulty over time. Although, more likely than not, they last through the vehicle’s lifetime.

If you do have to replace this part, however, you should be aware of all the costs associated and how those costs might differ depending on various factors.

In this cost guide, we’ll break down all the costs associated with replacing a fuel rail pressure sensor.

We’ll look at discrepancies in cost based on vehicle make and model, location, and other factors that affect the cost of this auto job.

A malfunctioning fuel rail pressure sensor could lead to a misfiring or bad engine altogether. Let’s find out how much this replacement costs, including parts, labor, and the lifetime costs associated with it.

The cost to replace a vehicle’s fuel pressure sensor is going to vary depending on the make and model. Further, the cost of parts is going to differ from the cost of auto labor for this replacement job.

Below, we’ve taken sample costs of a fuel pressure sensor replacement for various vehicle models on the market.

We’ve also listed the price of parts vs. labor in this chart to compare among different vehicle models.

The estimates are based on Idaho prices since Idaho ranks with more average auto repair costs among US states when it comes to checking engine light-related repairs.

The costs are averages that take into account price differences among model years.

To give a better idea of the general costs of replacement fuel pressure sensors, we’ve gathered some price quotes for the part from several different retailers.

Costs will vary depending on shipping costs, location, and more. Some retailers may offer special discounts that you can’t get at others, but be wary of extra taxes and fees you may incur from buying parts online.

For the sake of an example, we’ll look at price quotes for a Volkswagen Jetta. Further, note that unless you replace the sensor yourself, you’ll have to add the cost of labor to these price quotes to get an overall cost estimate.

The MYVWPART website sells parts fit for Volkswagen vehicles. They sell a fuel pressure sensor part for the Volkswagen Jetta, in particular, that costs $72.45 (with an MSRP price of $105.00).

Note that this retailer option is a part suited for 2014-2018 models of the Volkswagen Jetta only.

Partsgeek also offers a fuel pressure sensor suited for Volkswagen Jetta models. This product is made by Vemo, and it is designed for 2013-2018 models of the VW vehicle.

In addition to the previous Vemo product mentioned, they also offer a Bosch-manufactured fuel pressure sensor that is fit for the 2013-2015 Volkswagen Jetta models specifically.

On their website, we found a listing for a fuel pressure sensor that is fit specifically for 2006-2008 Volkswagen Jetta models.

While the above price estimates represent average costs associated with this auto replacement job, prices can vary quite a bit depending on several factors.

Namely, auto repairs and replacements fluctuate in cost when it comes to different vehicle types (make, model, year) and your location.

Take a look below at some of the common factors affecting the cost of this part replacement.

It’s also important to note that the fuel rail pressure sensor is a part that works in conjunction with the vehicle’s engine.

This means that vehicles with more powerful or high-quality engines will likely have more expensive parts related to the engine.

This is true of the Ford F-150 model, which has an average fuel pressure sensor replacement price that is more than $200 more than the cost of the same job on a Honda CR-V.

You can also see from the comparison table that smaller vehicles, such as sedans, generally produce less expensive replacement costs for the fuel pressure sensor.

Another aspect of vehicle type that could affect the cost of replacing this part is the year. A vehicle’s age may determine what specific part you need to acquire to install the replacement.

If your vehicle is old enough that the part specific to it is rarely made, you may end up paying much more than you would for a newer model of that vehicle.

Location is by far one of the biggest factors affecting the cost of auto repair and replacement jobs.

You might not expect it, but someone living in one state could be paying vastly different rates than someone in another state across the country.

Take, for example, the below table, which compares the cost of the same repair on the same vehicle model (2015 Volkswagen Jetta).

In this table, we compare the average cost of replacing a fuel pressure sensor for this VW model in different locations across the United States.

As you can see in the above comparison table, costs for this particular replacement job do vary a lot among US locations.

You’ll also notice that merely being in an urban center doesn’t necessarily dictate higher costs, although this can be the case.

Another factor that may influence the cost of replacing your vehicle’s fuel rail pressure sensor is the particular submodel you own.

Some vehicle manufacturers release multiple submodels of a particular model over time.

This is, of course, true of the 2015 Volkswagen Jetta model, which has almost 10 different submodels to show for itself.

Below, we’ll compare submodel prices for the 2015 Volkswagen Jetta to see the differences in prices among submodels. The following estimates in the comparison table are based on New York prices.

As you can see, cost differences range up to about $100 across different Jetta models for the 2015 year.

It seems that replacing a fuel rail pressure sensor for a TDI submodel is generally more expensive than the replacement for other submodels.

Cost of Parts vs. Labor

Depending on what type of vehicle you own, you may pay more for labor than you pay for the replacement part.

For example, when we look at the cost of replacing the fuel pressure sensor in a 2015 Volkswagen Jetta Sport submodel, the cost of labor comprises over 70% of the total cost.

On the other hand, the cost of parts comprises about 30% of the total cost.

If this is the case, you may find that it’s actually more cost-efficient to install the replacement yourself.

A DIY auto replacement job is much cheaper than paying for professional labor, but you need to be knowledgeable in order to do the job correctly.

A part like the fuel pressure sensor is integral to the engine, so ensure that if you do this job yourself, you are equipped to do so.

One thing to note about replacing a fuel rail pressure sensor is that the lifetime costs associated with this job may vary for different vehicle owners.

You can’t really predict whether or not you’ll need to replace this part or how often, but you can keep an eye out for signs that the part is faulty in the first place.

The thing about a fuel rail pressure sensor replacement is that it is not a part of a vehicle’s regular maintenance schedule.

You don’t need to replace it every so many mile like you would with, say, an oil change. However, it’s possible that you may need to at some point in the car’s lifespan.

Vehicle technicians at auto body shops can do diagnostic scans of your fuel pressure sensor to determine whether or not it has gone bad. If they find an issue in the scan, they’ll likely recommend a replacement.

Signs You May Need to Replace the Fuel Pressure Sensor

While you won’t know for sure whether or not your fuel pressure sensor needs to be replaced until a technician does a real scan, there are some signs to look out for.

Signs that your fuel pressure sensor may need to be replaced include:

However, the most obvious sign that there may be an issue with the fuel pressure sensor is if you receive a check engine light on your dashboard.

You should always go to a mechanic and have your vehicle checked out if you receive a check engine light.

A properly functioning fuel rail pressure sensor is integral to the smooth working of a vehicle’s engine, and thus, the running of the vehicle.

If you need to replace your vehicle’s fuel pressure sensor, costs will vary depending on several factors such as location, auto labor rates, vehicle model, and more.

The lifetime costs associated with this replacement will vary for each car owner since it isn’t a regularly scheduled type of maintenance.

Consider the various cost differences when looking for a replacement part.