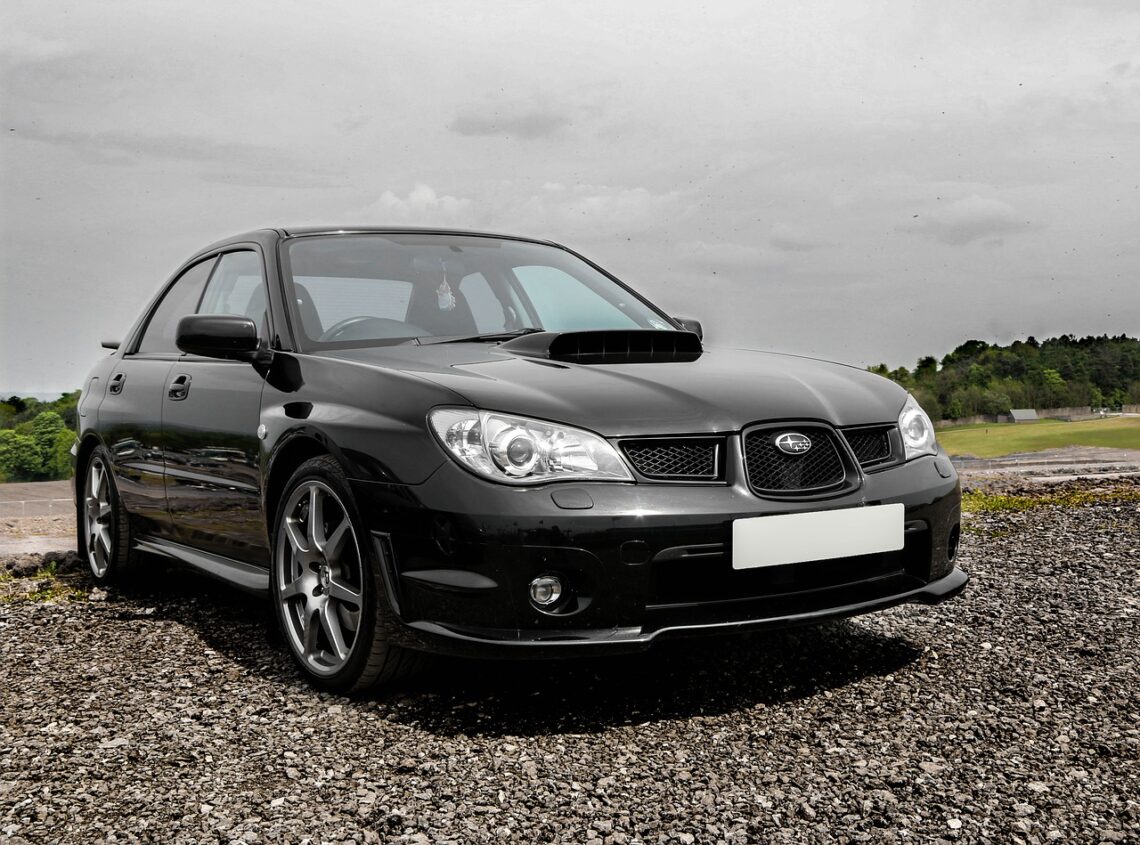 Subaru engines have been known to require frequent replacements in the past. While these problems have been created by irregular maintenance and expected wear over time, you may want to save money on buying new Subaru engines.

In this case, you may be interested in knowing the costs involved in rebuilding them. Generally, rebuilt Subaru engines cost between $2500 and $4000.

This price will vary depending on how much of the engine will need to be rebuilt. DIY rebuild will save money on labor and installation costs but requires a lot of expertise.

Other factors such as car models will influence the final cost.

If you’re considering having a Subaru engine rebuilt instead of buying a new one, read on to find out more about the potential costs involved in this process.

The Cost of Rebuilt Subaru Engines

What you will end up paying on a rebuilt Subaru engine will vary depending on your circumstances. Performing the work yourself will entail paying only for parts and perhaps for having the cylinder heads redone.

Taking it to a specialist will also require money spent on installation, but it will usually take less time than a DIY process.

A partial (usually top-end) rebuild will be easier and cheaper than a full rebuild. If you’re experiencing bottom-end issues, it would usually be more efficient to do a full rebuild.

The costs will also pile up depending on the number of elements you will be rebuilding. For your peace of mind, you may choose to go for more of them than what is necessary.

The cheapest options for rebuilding Subaru engines are DIY or going to a mechanic.

If you would have to go to a dealership, you should be prepared to spend upwards of $6000 or more. Most of that sum will go on labor costs.

The Process of Rebuilding a Subaru Engine

Once a rebuild is considered necessary, the real work begins. There are numerous parts to the process of rebuilding an engine, and these will be tailored to your vehicle’s specific needs.

Let’s break down some of the essential parts involved in the engine rebuild.

The old engine will be removed from the vehicle. Each component will be disassembled and then thoroughly cleaned.

There will then be an inspection of each element to establish how worn they are and whether they can be efficiently reused during the rebuild.

During this stage, each part that will go on the engine will be primed to work perfectly with the rest. They will be smoothened, micro-polished, straightened, and resurfaced as necessary. Each component will have to be in perfect condition before it goes on the engine.

At this stage, each component will be installed on the engine. This can include old parts but new parts will become part of the process too.

Gaskets and seals will usually be new, as will gears, bearings, and the timing belt.

The engine will be fully rebuilt from individual components. This is usually the most time-consuming stage because every part must work in harmony with the others.

Plenty of care must be taken during the reassembly to make sure every aspect can properly carry out its role.

Once the reassembly is finished, the engine testing can begin. This is done before the reinstallation of the engine on the vehicle to make sure that any adjustments can be performed before the final stage.

The checks in this stage will include making sure that the compression is working properly, and that each element is doing its job. If there are any issues, corrections will be made.

During this last stage, the rebuilt engine will be installed in the vehicle and all connections will be reimplemented.

Once that is finished, the car will be turned on and usually taken for a test drive to ensure that everything is working optimally and that the rebuilt engine is responding as it should input from the driver.

Can You Rebuild a Subaru Engine by Yourself?

A Subaru engine rebuild should in most cases be performed by a specialist. It is a complex process that requires plenty of expertise.

Every part of the engine will have to work perfectly and specialists will be able to perform this job with the highest level of quality.

If you feel confident that you have enough knowledge to do an engine rebuild by yourself, you can save plenty of money on labor costs. The bulk of the work will therefore fall to you.

The old engine will need to be removed and disassembled, and parts will have to be properly inspected to make sure which of them are still viable for the rebuild.

You will need to order all other necessary parts, usually from a Subaru dealer.

Other Parts of the DIY Process

You will need to take any parts that require machining over to a shop that offers this service, which may require additional costs.

You will usually have to take at least the engine cylinder heads to a machine shop. There may also be a waiting time for them to be finished.

Once you have your machined parts, you will be able to proceed to the engine reassembly. You should test it before reinstalling it in the vehicle, just like a mechanic would do.

Your experience with this process will differ depending on how big the rebuild job will have to be.

If you only have to change a few components, you’ll be able to do a partial rebuild. Top-end rebuilds are particularly common, but you may still want to go the extra mile and add engine mounts or clutches.

A full engine rebuild will usually be the recommended process if you are experiencing bottom-end engine issues. This will include getting every part either replaced or rebuilt, from the seals to the blocks.

When You Should Consider Rebuilding a Subaru Engine

If you’re not sure whether or not you need to rebuild your Subaru engine, check for the following signs that would indicate it might be necessary:

While these issues can be caused by other elements in your vehicle, you should get your car checked out by a specialist as soon as you notice them.

The specialist will be able to determine whether your engine needs to be rebuilt or replaced.

How Long Does It Take to Rebuild a Subaru Engine?

The time it takes to rebuild a Subaru engine will depend on various factors. The type of installation will have the biggest impact on the length of the rebuilding process.

If you do it yourself, you will usually take longer than a specialist would in the same situation.

On average, an engine rebuild takes between 30 and 40 hours. This requires having all the necessary parts on hand and no unexpected last-minute problems with some of them.

If you’re rebuilding the engine on your own, expect to invest time as well as money in the process. If you leave the vehicle with specialists, you’ll usually have it back in a few days at most.

Is It Better to Rebuild or Replace?

In terms of costs, rebuilding is always the more beneficial option. Replacing the engine will be quicker, but it will come at a much higher cost.

If you have the means to do so, rebuild your Subaru engine when you are advised to get a new one. If you’d like to get some assistance with the DIY rebuild process, you can opt for buying Subaru engine rebuild kits.

Depending on the Subaru model you have and the number of parts you need, you will usually spend between $140 and $600. Another practical option would be to purchase a rebuilt Subaru long block.

A long block engine is an assembled engine that includes cylinder heads. You would only have to install the engine in your vehicle, without having to go through the effort of taking it apart and putting it back together.

Depending on your Subaru model, you’ll be able to get a rebuilt Subaru long block for an average price between $5000 and $6000.

What Are the Benefits of a Rebuilt Subaru Engine?

There are many benefits to getting your Subaru engine rebuilt. Here are some of the most popular ones:

Rebuilding a Subaru engine can be a significant financial investment, but usually more cost-effective than getting a new one. You will usually spend between $2500 and $4000 on an engine rebuild.

A DIY rebuild will cost less, while a dealership rebuild will be the most expensive. Adding new parts during the rebuild will increase the final price but will also extend the life of your engine.