How Much It Cost To Repair Subaru Rod Knock? 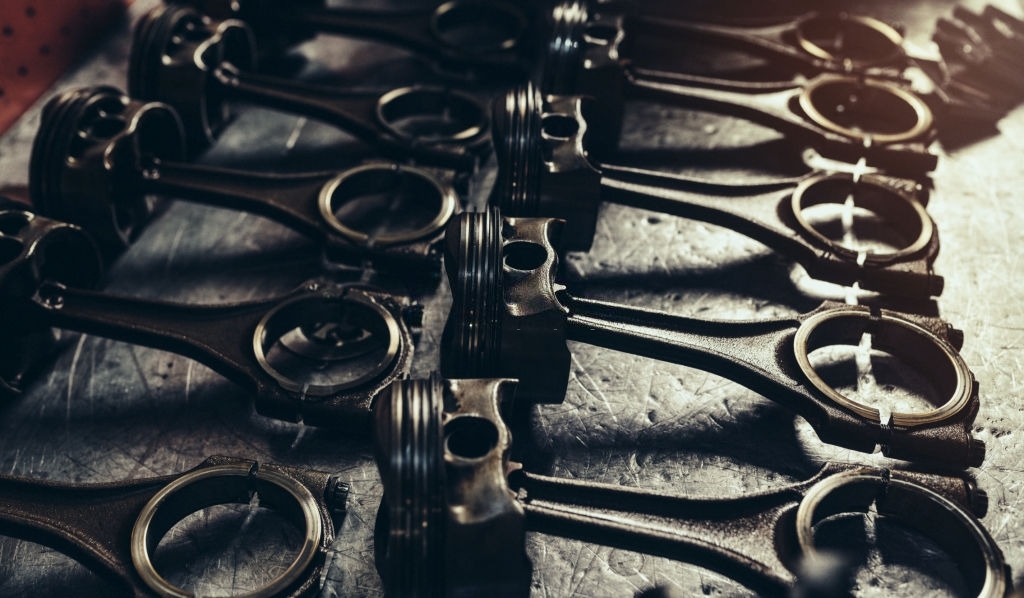 Hearing the unmistakable sound of rod knock underneath your hood is never fun. This is a problem that will need to be taken care of soon to save your engine, and it’s not an easy repair to do. If your Subaru is having rod knock issues, you’re probably wondering what you should expect to pay.

The amount you’ll pay to fix the rod knock happening inside your Subaru depends on several factors. These include how long it has been happening, as well as the amount of damage it has already caused. In general, however, repairing rod knock will usually cost between $2,000-$7,000.

While this is an incredibly complicated and expensive repair, there are a couple of things you can do to keep costs down. Keep reading to learn more about repairing your Subaru’s rod knock problem.

How Much Does It Cost to Fix Rod Knock?

Fixing rod knock often requires a mechanic to completely remove and strip down the engine block. Because it is very complicated and labor-intensive, it comes at a high cost between $2,000-$7,000 in most cases.

Some rod knocking issues will be more expensive to fix than others.

The exact price will depend on

At the bare minimum, you will need to replace your engine’s seals, gaskets, connecting rod bearings, and cylinder head bolts. You will also need to flush both the engine and cooling lines.

If the damage is more severe, it could mean replacing one or more of the following parts as well

Because so many components need to be replaced, most mechanics recommend an engine rebuild if the block can be reused. If the damage is too severe for a rebuild, engine replacement may be your only choice.

As you can see, rebuilding your engine is often a less expensive option than replacing it. However, this is only a viable option if the damage hasn’t gone on for too long.

Can You Fix Rod Knock Yourself?

Seasoned mechanics may be able to rebuild their engines on their own. Before you choose a method, make sure you have all the necessary tools, time, and knowledge.

If you know what to look for, inspect your engine to determine whether the damage can be undone. Strip the engine down to the block and inspect it. If the cylinder walls are badly scored, you will likely need a new engine.

If you can’t determine whether the damage is bad enough to warrant replacement, ask a mechanic for their opinion. If they feel that your engine is in good enough shape to rebuild, consider purchasing a rebuild kit to save money.

Rebuild kits often include all the crucial components you need to repair the damage to your engine. Prices may vary based on what exactly is included, but the table below will give you a general idea of what you can expect to pay.

Based on the above estimates, rebuilding your own engine cuts the repair cost down significantly.

What is Rod Knock?

Rod knock, also known as “engine knock,” “spark knock,” or “engine pinging,” is a rhythmic banging sound that comes from under your hood.

You may notice that the pitch and frequency of these sounds change as you accelerate. If you’re going fast enough, it may even completely disappear for a few moments.

Hearing these sounds from under your hood is quite startling. It sounds like there is a significant problem, and unfortunately, there usually is. It’s caused by the excessive play between the crankshaft journal and connecting rod bearing.

As your engine rotates, these metal pieces are lubricated with oil to prevent either overheating or seizing. This oil also fills the small gap between the bearings and the crankshaft.

For a couple of different reasons, these bearings can wear down over time. When this happens, it creates slightly more clearance between the camshaft and the connecting rod.

This causes excessive play between the two, leading them to bang against each other and make a knocking sound.

When you hear this sound, the bearings have likely worn down so badly that they’ve welded themselves to the crankshaft, leading to a “spun bearing.”

Spun bearings are usually due to oil starvation, which causes the following problems

Once the rod knocking has begun, there’s no easy way to fix it. Whether you need to rebuild your engine or purchase a new one entirely, the price will be high.

Can You Drive with Rod Knock?

Not only will rod knock not get better on its own, but leaving it for too long will eventually cause irreparable damage. The longer you drive with rod knock, the further the bearing surfaces will erode.

Eventually, these eroded bearings can lead to what’s known as a “thrown rod.” This happens when the connecting rod binds or jams, leading it to break away from the crankshaft.

If you have a thrown rod, it will begin to grind at the bottom of the engine. It could even get to the point where it blows a hole straight through your engine block!

Catch the problem soon enough, and you will pay the lowest repair cost possible. The longer you wait, the more expensive the issue will become.

For this reason, it is 100% not recommended to drive with rod knock. This will make it much more costly to repair in the future, and it may also become a safety issue if your engine breaks down while you’re driving.

Since rod knock typically occurs from either general wear and tear or poor maintenance, it’s not likely that your insurance company will cover the cost to fix it.

However, there may be cases where rod knock was caused due to damage from a collision. If this is the case, it may be covered under your policy.

If you were in an accident you were not at fault for, and if it can be proven that the accident was responsible for your rod knock, the other driver’s liability policy may cover it.

However, this is given that the insurance company does not just declare your vehicle “totaled” due to the high repair cost.

Is Repairing Rod Knock Worth It?

To continue driving your Subaru safely, repairing rod knock is essential. It is incredibly expensive to rebuild or replace your engine, the only thing that will completely eliminate the issue.

However, you can expect your vehicle to run safely for many years to come when you rebuild or replace its engine.

One factor to consider when making this decision is the current value of your Subaru. While you may have once bought your car for between $20,000-$30,000, the value has likely depreciated significantly since then.

This is especially true if your vehicle is older than five years, by which point the value would have depreciated by about 40%.

Find out the current value of your vehicle, then compare it to the cost of fixing your rod knock. If your vehicle is worth close to or less than the price you would pay to fix it, it might be better to look into a new vehicle.

Rod knock often stems from either general wear and tear or poor maintenance, mainly oil starvation. If you have begun hearing banging or knocking sounds coming from under your Subaru’s hood, rod knock is often to blame.

In most cases, your engine will need to be either rebuilt or replaced to solve the problem. This is one of the most expensive car repairs out there. Typically, it will cost between $2,000-$7,000 to have a professional fix it.

If you have a decent amount of mechanical knowledge, you may be able to rebuild your engine yourself. There are engine rebuild kits available online, and many cost between $300-$700. However, keep in mind that an engine rebuild can take between 15-25 total hours.