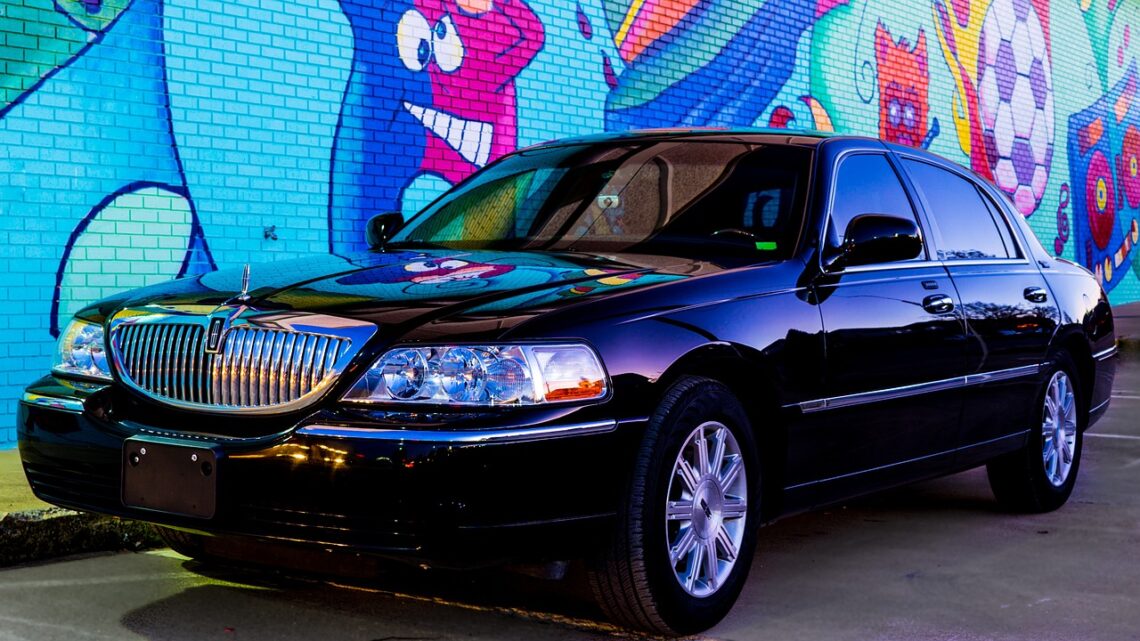 On average, repairing a Lincoln Town Car air suspension can cost between $453 and $1000. The cost will vary depending on the labor hours spent on the repair and the extent of the job. If a repair isn’t cost-effective, a full replacement may be recommended instead, at a higher price point.

If you have a Lincoln Town Car and you’re starting to experience issues with the air suspension, read on to find out more about the cost of repair.

The Repair Cost of a Lincoln Town Car Air Suspension

Repairing the air suspension on a Lincoln Town Car may be pricy, depending on how much damage there is and how many labor costs that will entail. If you attempt to do a DIY fix, you will have to have enough expertise to perform this task, but it may cost less in the long run.

The cost of parts for a Lincoln Town Car is usually above average due to being a luxury car. This will have some of the biggest influence on the final price.

How Does Air Suspension Work?

Air suspension replaces more traditional types of suspension like spring suspension and leaf suspension. It uses a compressor or electric pump to bring air to bellows or textile rubber bags.

This is a lightweight way of making these bags act as springs do in traditional suspension systems.

Air suspension provides a high-quality driving experience that is also known for being very smooth. It is used on everything from cars to trains, buses, and trucks.

This system offers more customization so drivers can choose between a softer or rougher style of handling.

It can also improve grip and consistency, which can be a great asset on long-haul drives. Air suspension is one of the more expensive types of suspension, especially due to how much parts cost.

If you have one, you should be prepared to invest significant sums for the system’s upkeep, especially if parts will need to be replaced.

Most versions of Lincoln Town Cars will use the air suspension system because it suits the cars well and it offers a high-end driving experience.

Despite the price involved in repairs and replacements, air suspension can be quite resistant.

How Long Does Air Suspension Last?

Air suspension systems are formed from many elements, particularly a compressor or electric pump and various air suspension bags, usually made from rubber that is reinforced with textiles. There are also air springs and electronic struts.

Al these elements can become worn through extended use, and you may have to replace them. The air suspension bags in particular will be the first where you’ll notice a decrease in quality.

You will typically have to replace these around the 50,000 to 70,000 miles mark, but some have been known to even last a decade without requiring a change.

The main benefit of the air suspension system is that it usually softens handling which significantly reduces wear.

Generally, you won’t have to worry about having to replace elements often enough for it to become a sustained problem.

On the Lincoln Town Cars, air suspension has shown to be more resilient than expected, and full replacements have been rare.

Can You Drive with a Broken Air Suspension?

If your air suspension breaks, it is recommended to avoid driving the vehicle in that state and to find a specialist immediately.

If the suspension isn’t fixed in time and continues to be used, it can cause extensive damage and huge costs in repairs and replacements.

Driving with a broken air suspension doesn’t just affect the handling of the car. The consequences of this failure can harm the entire vehicle, which may require repairs in every other system to fix the damage.

Even if you think your air suspension still works enough to drive on, you should take your vehicle to the dealership or a mechanic without delay.

If you’re worried that your air suspension is failing, there are several things you can look out for to determine whether you need to take the car to a specialist.

The main symptoms to check are whether your vehicle is either noticeably squatting when you’re accelerating, rolling when you break, or slightly tilting to a side when taking corners.

If any of these occur, and especially if all three of them happen together, it is usually a clear indication that there is a problem with the air suspension.

If you notice these problems, you can look at your suspension and might notice that it is worn enough to start failing.

Air suspension deteriorating too much due to wear can also show itself in the handling of the car. If your drive suddenly gets much bumpier than usual, you should check your shock absorbers.

Wear can affect them, as well as the springs and the air suspension bags.

You may also encounter a different issue caused by the wear on air suspension bags and springs: sagging.

This issue can affect one corner of the vehicle or the whole surface, and it would have a significant impact on the handling of the car.

The causes behind this are usually to do with a leak or with a technical malfunction.

If you notice any of these symptoms or a combination of them, you should take your Lincoln Town Car to be serviced as soon as possible.

How Long Does It Take to Repair Lincoln Town Car Air Suspension?

The duration of a repair job on the air suspension of a Lincoln Town Car will depend on the extent of the damage. If it only entails repairing a leak, tubes, struts, or springs, it will only usually take a few hours.

If there is a more complex issue affecting the air suspension system or if several elements need to be repaired or replaced, you may look at a day or two.

The specialists will be able to give you an up-to-date price when they check out the vehicle to see what’s causing the problems.

Some elements will be cheaper to fix than others, and this will affect the final cost. You should usually be ready to invest in it when the air suspension system starts experiencing continuous wear issues.

Lincoln Town Cars are luxury cars, so their maintenance cost is usually pricier than for other vehicles. On average, you’ll spend around $700 per year to keep your Lincoln Town Car in an optimal state.

If you’re not sure which Lincoln Town car is the most cost-effective and reliable, you should consider the 1989 version.

It offers an impressive amount of space, it has that classic Town Car appeal. It’s also one of the more highly-rated four-door luxury sedans.

If you have a way to pick your model, that one should be a strong contender. Some newer models are favored by drivers too. This includes the 2010 model, the penultimate one to be released in this line.

The handling of the models released before 1998 is some of the best offered by luxury cars. Many of the modern cars released between 2003 and 2010 can also keep up that reputation.

No matter which Town Car you get, you should be prepared to save money for routine maintenance and repairs.

This will be the best way to keep your purchase cost-effective. It will also avoid pricy repairs by keeping the vehicle properly maintained at all times.

The cost of air suspension repair on the Lincoln Town Car will be generally between $453 and $1000.

This will depend on the number of elements that need to be repaired. It will also be influenced by the damage done and the location of the car shop.

Your mechanic will sometimes recommend a full replacement. This may seem like a huge investment ($1400 to $1700) but it would be the best strategy going forward.