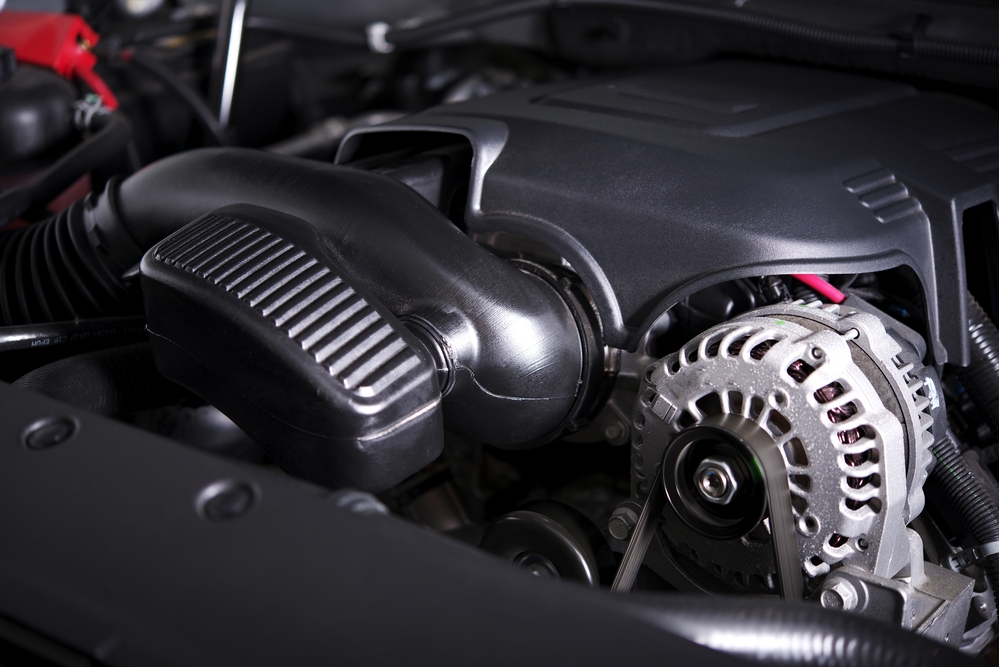 Honda Accord Alternator Prices (Based On 1999 Model Year)

How Much Does It Cost to Replace a Honda Accord Alternator?

Your car’s alternator maintains the voltage level in your car’s electrical system. It keeps the battery charged enough to start the engine.

It provides the electricity the engine needs to ignite the fuel with each stroke. Without a functioning alternator, your car will simply not run.

Luckily, most car alternators are robust enough to last for years. You rarely have to change them for as long as you own the car.

However, they will break eventually, and problems start immediately when they do. For instance, your car will fail to start. Therefore, you will want to replace your alternator when these electrical failures start, and you already ruled out the battery.

Replacing an alternator is not as simple as just grabbing any alternator and plugging it into your car. That is because you need one designed for your vehicle.

As such, your alternator replacement cost largely depends on your vehicle’s make, model, and year.

Because of the alternator vehicle restrictions, there is not much you can do to save on your replacement costs. For most people, the only way to save money is to shop for a cheaper service shop.

However, there are some alternatives such as buying a remanufactured part.

Remanufactured parts are used parts that were repaired and modified to work as new, replacing anything subject to wear.

Though their quality can vary, remanufactured parts tend to last as long as new ones, but at a fraction of the cost. For instance, a remastered Accord alternator costs around $400, including parts and labor.

Despite these benefits, most shops will recommend a new alternator over a remanufactured one. New units are always reliable and will work in any vehicle.

However, many shops only stock remanufactured units for some vehicles. Either way, you will want to get a good warranty with your replacement alternator.

Save Money with a Used Alternator When Possible

When working on a budget, you can replace your Honda Accord’s alternator with a slightly used one.

Used alternators run about $60 cheaper than brand new ones and are as commonplace as the remanufactured ones. Some used models work like new as well,

However, alternators have a mileage lifespan of about 100,000 miles. Beyond that range, they are increasingly more likely to fail.

Therefore, you want to know the mileage of any alternator you put into your vehicle. Even then, you may be better off paying the extra money for a remanufactured unit.

Alternator failures are easy to spot but can be challenging to diagnose with just a visual inspection. Most of the outward signs of a failure are decreased voltages across your car’s electrical system, though some vehicles have a battery-shaped electrical system warning light.

These voltage decreases will have noticeable effects while you drive your Honda Accord. Some of the more common effects of a bad alternator include:

Whiles these symptoms help spot alternator failures, other electrical issues can cause them as well.

Therefore, you want a quick way to distinguish between the many causes such as battery failure, blown fuses, and loose wiring, especially since those issues will be a lot cheaper to fix.

For instance, you will want to take your car to an auto parts shop to test the battery. Most shops offer this service for free, and it will eliminate the most common cause of vehicle electrical failures.

If none of those checks reveal anything, then the alternator is the cause of the problem. While a simple solution is to just replace the whole unit, you may still have a chance to save on your replacement cost if you can pinpoint the exact cause of the failure.

Alternators can fail in the following ways:

How to Test an Alternator?

Both conditions are easy to diagnose with a simple voltage meter connected across the battery terminals. A healthy alternator outputs 13.8 to 14.5 volts while the engine runs.

If your measured voltage is less than 13.8, you can presume the brushes failed, and you should replace the alternator.

If your alternator outputs more than 14.5 volts, the problem is the diodes or something worse. The high voltage can overcharge the battery, leading to battery failure and even electrical fires.

Other Considerations When Replacing Your Honda Accord Alternator

An alternator rarely fails alone. Because of this, you may want to consider more than just the alternators once you get to the auto parts store.

For instance, the alternator connects to the engine via the serpentine belt. As you must remove the belt to reach the alternator, you might just replace both at the same time.

A simple visual check will tell you if you need to do it too. For example, the rubber might have cracks or is otherwise hard and brittle.

A bad alternator can discharge the whole battery. While this is tough on any battery, it can be devasting if your Accord’s battery is in a marginal state.

The constant recharging and stress out cause the battery to fail outright.

The problems do not stop once you replace the alternator either. The new part must work overtime to maintain a marginal battery, which can place both under unwanted stress.

Therefore, you may want to replace the battery at the same time you replace the alternator.

If that is not possible, you must recharge the battery fully before you install the new alternator.

They can also pose a challenge to diagnose, requiring professional equipment and expertise.

Fortunately, most auto parts shops can check your car’s wires within an hour or two, though it is impossible to predict how long the process will take.

You can get it done quicker by going to a dealer but expect to pay higher rates.

Replacing Your Honda Accord Alternator as a DIY Project

Replacing your Honda Accord’s alternator, yourself is the best way to reduce your replacement cost. Then, you can skip the labor cost with better shopping options for the parts as you can get them from any parts supplier.

You will need the right equipment to properly install the alternator. Fortunately, you most likely already have the tools, especially if you tinker with your car often.

As a result, doing the job as a do-it-yourself project might be a choice. Something to remove the serpentine belt is the only tool you might not have, which you can find at most auto parts stores.

Once you gather all the tools, you can start the project by locating the alternator. You will find it tucked away next to the engine.

Depending on your model year, nothing should be blocking it either. To remove the old unit, just disconnect any wires going into it and unscrew it out of its housing.

You can then install the replacement in reverse order.

However, if your Honda Accord’s alternator is behind other components, your best bet is to have a professional mechanic look at it.

While it is theoretically possible to DIY it, you may break something with all the extra parts.

Your Honda Accord’s alternator is the heart of its electrical system. It provides and directs the power to and from your car’s battery, engine, lights, and other devices.

Once it starts to fail, you must replace it quickly before the damage spreads throughout the car. Just make sure you are ready to pay the $600 for the part and labor.