How Much Does It Cost to Rewire a Car? 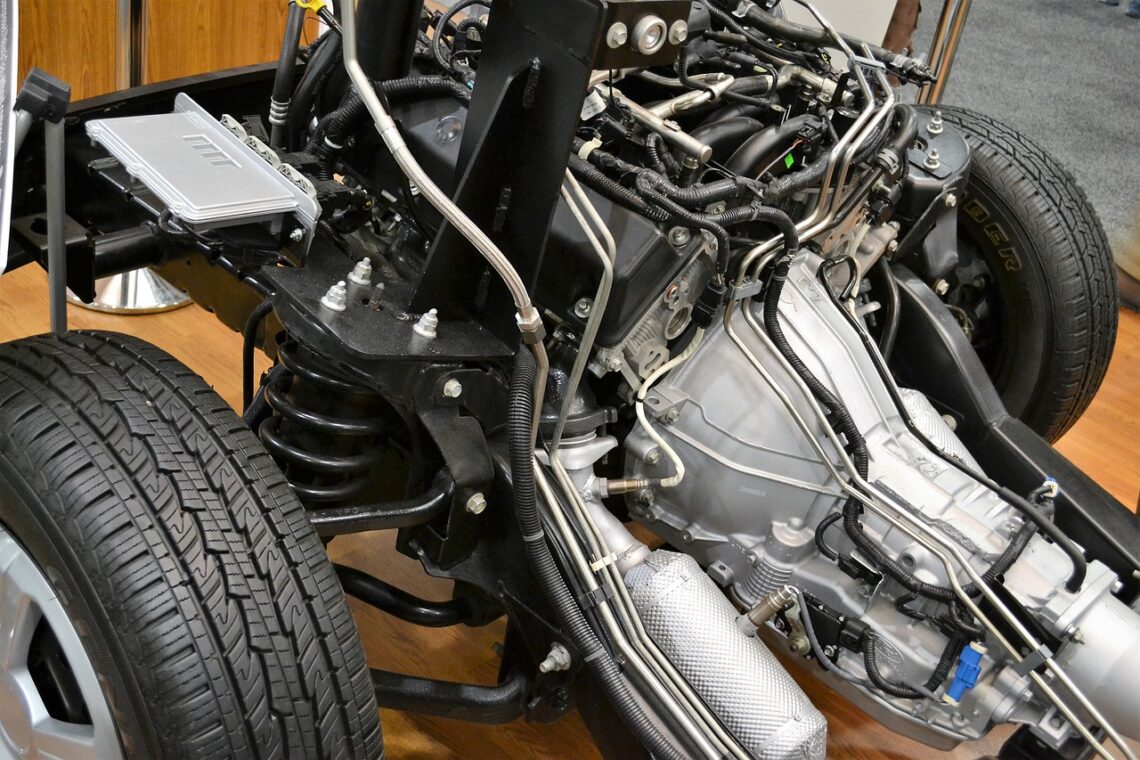 All cars have a self-contained electrical system that powers most of the peripherals and accessories such as lights and radios.

Car electrical systems involve a series of wires, connectors, and terminals that work together to power car components. Over time, wiring components can degrade.

On average, you can expect to pay about $1,300 to replace your car’s entire wiring and wiring harness. The exact cost depends on the extent of the work and damage.

Most of the time, you do not have to replace all of your wirings and can just replace the damaged section or components.

How Much Does it Cost to Rewire a Car?

First off, we should mention that you rarely will have to rewire your entire car. Most of the time, you can just replace the damaged wiring, terminals, or connectors.

Very often, these problems are small and won’t cost much to finish. For example, if you just need to replace some wiring or connectors, then you can expect to pay anywhere from $50 to $400.

It can take anywhere between 30 minutes to 2 hours to make small wiring repairs.

However, if you want to redo your car’s ent8ier electric system, you’ll need to replace the entire electrical harness. If you replace your harness, you can expect to pay $1,300 on average.

Fuses are a crucial component of the electrical system and need to be replaced periodically. The typical cost for a fuse relay is around $90.

Below is a table showing the average cost of fuse replacement for various popular models of car. These prices are average and depend on the age of your car and your mechanic’s location.

As you can see, fuse replacement is not very expensive compared to other car repairs.

These costs are for an individual fuse, though replacing multiple fuses at the same time will not increase the cost too much.

Actually replacing the fuse is easy; you just may need a mechanic to access the fuse box.

The starter relay sits between the ignition and battery and boosts the electrical signal from the battery to ignite the combustion reaction. Overall, you can expect to pay about $100 on average to replace a starter relay.

The typical price range is between $70 on the low end to $200 on the higher end. Below is a table showing the average costs to replace a starter relay for popular car models.

Starter relays are also relatively cheap and cars only have one of them. If your car has more advanced electrical components, then you will probably have to pay more to get the starter relay replaced.

Modern cars are outfitted with advanced electrical and computer technology, so they will cost more to replace wiring components. In contrast, older cars that have simpler wiring systems will cost much less to repair.

Most wiring problems are small and can be fixed for relatively cheap. If you need to replace the entire wiring system, including mounts, connectors, terminals, and brackets, it will cost a lot more.

If your car is more than 10 years old, then you will probably have to replace the entire wiring system if you have electrical problems. Terminals will corrode and wires will split, which can be a short circuit or fire hazard.

Some cars have unique designs that may make accessing the electrical components more difficult.

Here are some common signs of a faulty car electrical system.

The most common sign of a failing electrical system is if your engine will not crank when you turn the key.

Failure of the engine cranking could be a sign of a bad battery, broken alternator, or failing electrical wiring. It could also be due to a faulty starter relay.

Headlights Do Not Work

Alternatively, if you notice your headlights get brighter when you rev the engine, it could be a problem with current delivery through the wiring.

Modern cars have a fuse box that controls most of the car’s electrical components. Every now and then, a fuse may blow for no discernible reason.

If you notice fuses blowing more frequently it could be because your wiring system is providing too much current to the fuse itself.

Another sign of an electrical problem is if you smell burning plastic.

If your wires are stripped or have too much current running through them, it can cause the plastic lining or insulation in your car to catch on fire.

If you smell burning plastic, immediately turn your car off and take it to a mechanic.

If your wiring is failing, then you can notice that your battery light turns on. If you test your battery and it is in good condition but the light is still on, it could be a problem with your car’s wiring.

Common battery light indicators will display the letters ALT or GEN, depending on the specific problem.

How much does it cost to rewire a car?

On average, it costs about $1,300 to replace a wiring harness and completely rewire your car. Individual fuses cost around $90 while starter relays cost approximately $100 on average.

Wiring replacement can cost as little as $50 for small replacements and up to $400 to replace all existing wires with new ones.

What components need to be replaced when rewiring a car?

Car wiring consists of a series of wires, connectors, fuses, relays, and terminals that run through the entirety of your vehicle. Collectively, these components are referred to as the wiring harness.

Can I drive with bad wiring?

Sometimes, failing wiring can prevent your battery from providing power to start your car. We recommend taking your car to a mechanic immediately if you have bad wiring.

How often should I replace my car wiring?

Most cars are designed to not need rewiring, so there is no general timeframe for when you should rewire your car.

Generally speaking, you should consider replacing at least some wires after about 10 years. We recommend getting your car’s wiring inspected once every few years to make sure everything is still in good shape.

How long does it take to rewire a car?

Small wire repairs may only take 30 minutes to a few hours. If you want to rewire your entire car, then it will probably take between 12 to 18 hours of work.

Replacing a wire harness takes a while because the mechanic has to remove the car panels and existing mounts before putting the new electrical components in.

Can I rewire my car on my own?

It is possible, but not recommended. Car wiring is complex and will require you to remove vehicle panels and components.

You also need to know how to properly wire a car and make sure it has the right voltage and current. If you mess up the installation, you can end up starting a fire or damaging your other car components such as terminals or connectors.

Your car’s electrical system is complex and requires several parts to work correctly. Over time, these parts break down, leading to electrical problems. If you notice signs of failing wiring, it’s important to get your car fixed as quickly as possible.

A faulty electrical system not only can render your car inoperable but can also pose a fire hazard. As always, make sure you get several quotes from mechanics so you can get the best price.