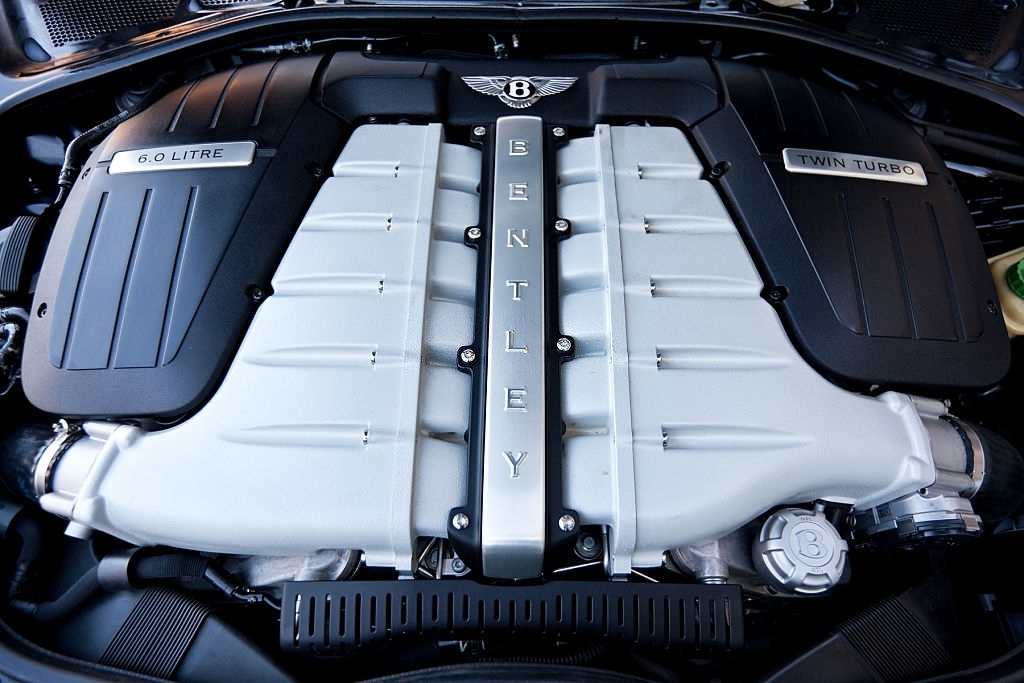 Adding a twin-turbo to your car can add a significant amount of horsepower, improve your average gas mileage, and reduce the noise your engine makes.

If you’ve been considering equipping your vehicle with a twin-turbo, you might be wondering how much it will cost.

Depending on the type of vehicle you have, as well as the type of twin-turbo you add, you can expect the installation to cost anywhere between $1,000-$10,000 on average.

However, it may cost more if you have a particularly luxurious car or any special requests for a mechanic.

Keep reading to learn more about the cost of adding a twin-turbo, as well as more information on these products.

How Much Does It Cost to Install a Twin Turbo?

The price of your twin turbo installation can vary greatly, based on a number of factors. Generally, it will cost you somewhere around $1,000-$10,000, assuming labor costs between $90-$120 per hour.

Some practices, such as using a used turbo, will lower the cost, while other factors, like special requests, will increase the cost.

See the table below for the estimated cost of adding a twin-turbo to several different vehicles.

As you can see, the type of car you have will significantly impact the overall cost. Because the price can vary so greatly, it may be a good idea to get estimates from several different mechanics before you make your appointment.

How Long Does It Take to Install a Twin Turbo?

How long your twin turbo installation will take depends on your mechanic’s experience with the process if they take breaks in-between, and how many people are working on the installation at once.

If the mechanic works continuously, it will be completed in somewhere between 5-10 hours.

While it typically does not take as long as most people expect it to, installing a twin-turbo requires a lot of precise, critical work.

Extra wiring and tubing are required for it to function properly, and the mechanic will need to work carefully to ensure nothing goes wrong.

How Does a Twin Turbo Work?

A turbo is, essentially, a hot pump that works by forcing more air into your engine, allowing it to generate power more efficiently.

Adding a twin-turbo can reduce your fuel consumption, cut your emissions down, and overall, improve your vehicle’s performance.

The mechanic who performs this installation for you will mount the turbo to your exhaust system, right between the exhaust manifold and pipe. As you drive, the exhaust will exit your engine.

This drives a turbine to turn the compressor, which pulls in and compresses air, then delivers the air to your engine.

They also significantly improve your fuel economy, and can even save you anywhere from $200-$2,000 per year in gas costs! They work in both traditional gasoline and diesel engines.

Twin turbos are generally considered to be much more efficient for cars with two-cylinder banks, such as a V6 or V8 engine.

A twin-turbo allows you to bolt a turbocharger to both of your engine’s exhaust outlets, which reduces turbo lag and further improves efficiency.

How Much Horsepower Does a Twin Turbo Add?

Generally, however, a twin-turbo will add anywhere between 20-60% to your current horsepower.

This number can be as low as 40 HP or as high as 650 HP. Before you choose your twin-turbo, check the boost pressure and find out how much horsepower your car currently generates to gain a better understanding.

What is the Lifespan of a Twin Turbo?

Like most other parts of your car, a twin-turbo has a limited lifespan. Typically, it will probably need to be replaced after 100,000-150,000 miles.

Although an eventual replacement is inevitable, there are a couple of things you can do to extend the twin turbo’s lifespan as long as possible.

Properly maintaining your car, driving defensively, and keeping up with regular oil changes will all help to extend your turbo’s lifespan.

What are the Different Types of Twin Turbos?

When you’re shopping around for a twin-turbo, you will probably notice that there are a few different types. These include:

Below, we’ll discuss the advantages and differences between these four types.

Parallel twin turbos are the most common type. They use two of the same size turbochargers, which work in conjunction to force air into your engine’s cylinders as quickly as possible.

Because they are the same size, gas from your exhaust system will be split between the two turbos equally. In most cases, these gases will combine in a common inlet before they enter the cylinders.

The biggest advantage of this kind of twin-turbo is that it’s not one part doing all the work, which reduces the chance of turbo lag.

Each turbocharger will work with its own part of the engine, which makes the spooling process easier. For the best chance at reducing turbo lag, set them at a relatively low boost pressure.

Unlike the parallel setup, sequential twin turbos use two different-sized turbochargers. One of these is small-vaned for low engine speeds, while the other is larger and takes over once the engine has had a chance to spool.

At the front of the larger turbocharger, there is a compression valve that makes sure that all the low-energy exhaust is isolated to the smaller turbocharger. This maximizes power delivery at lower rev ranges.

As your speed increases, this valve opens slightly to allow the larger turbo to start spooling. The valve will fully open at a set airflow volume, which maximizes the efficiency of the secondary turbo.

The larger turbo on sequential twin turbos can be set at a higher boost because the smaller one will help eradicate any lower lag. For this reason, many people prefer this to a parallel setup.

Twin scroll turbos feature two turbochargers in one casing. The exhaust manifold splits gas between the two, giving you all the benefits of twin turbos without the hassle of two units.

The exhaust pulses are kept separate, and each enters the two turbochargers through their own inlets. This lets you minimize the number of clashes between the pulses.

In terms of efficiency, a twin-scroll setup is one of your best bets. The turbochargers are tightly packaged and help four-cylinder engines get the same performance level as six-cylinder engines.

Staged turbocharging is very similar to sequential twin turbos. It uses a stepped process that builds significantly higher air compression before the air enters the cylinders.

The process begins in a smaller turbocharger, which passes air directly into a larger turbo to compress it even more. By the end, you have a higher final boost pressure than most other setups are capable of!

On the downside, however, lag can be a significant problem. For this reason, staged turbocharging is most often used in diesel engines that have high compression ratios and low rev ranges.

What Type of Twin Turbo is Best for Me?

There is quite a difference between the four different types of twin turbos, and each comes with its own set of advantages and disadvantages.

To make the best choice for your needs, driving habits, and engine type, make sure to consider all of the factors above before making a choice.

If you’re just looking for a basic twin-turbo setup, go with parallel twin turbos. These are often set at a low boost pressure, so you won’t get any more power than you need.

Sequential twin turbos are best if you want a higher boost pressure and less lag. This setup is much more efficient in terms of performance.

Twin scroll turbos give four-cylinder engines the power of six-cylinder engines. If you want to help your car accelerate quicker with better fuel economy, go with this setup.

Staged turbocharging is best for use in diesel engines. Keep in mind that lag can be an issue with these setups, but they will likely give you the highest boost pressure.

Can You Install a Twin Turbo Yourself?

Installing a twin-turbo is an extremely tedious task, and requires that nothing goes wrong in order for it to function correctly when all is said and done.

For this reason, it’s not recommended that you install your own twin-turbo unless you already have experience doing so.

If you’ve never installed a turbo before, you shouldn’t start learning by installing your own! A professional mechanic will ensure that your investment is protected and will know all the correct steps to take.

Depending on the kind of car you have, the twin-turbo setup you go with, and the cost of mechanical labor, you should expect to pay at least $1,000 for your twin turbo installation.

However, keep in mind that this is the low-end! Certain setups may cost at least $10,000 when installed professionally.