Throw Out Bearing Replacement Cost (Worth It?) 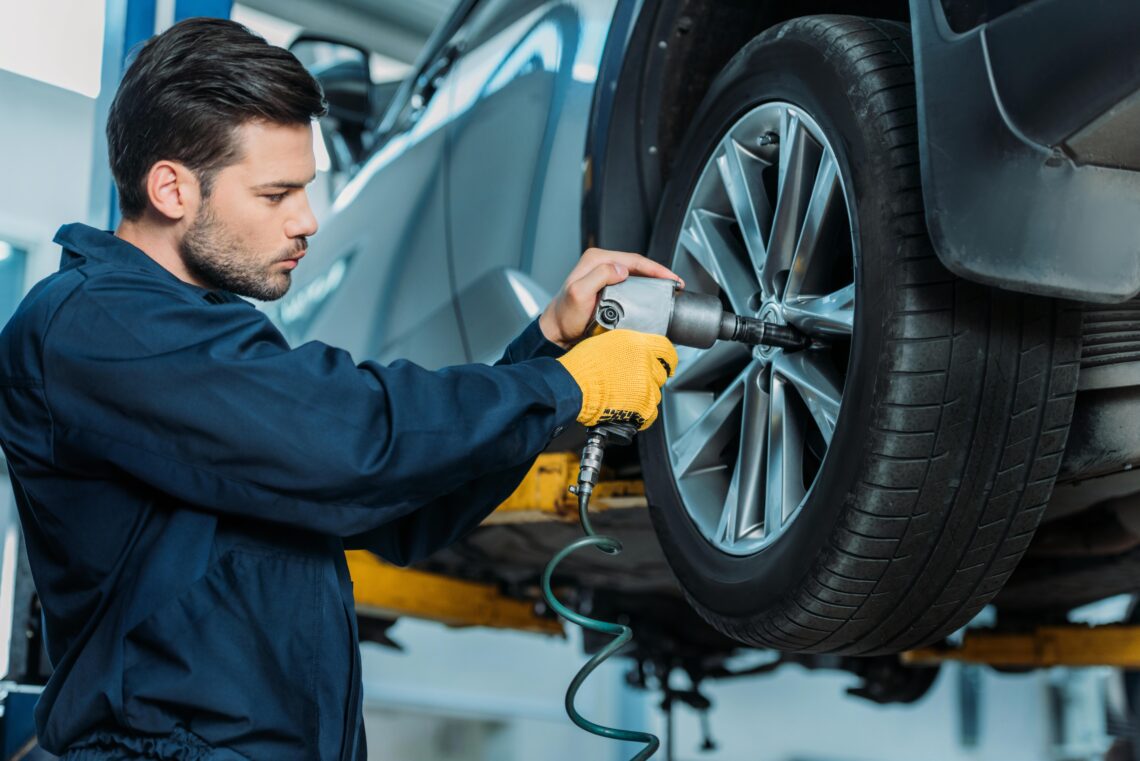 The throw-out bearing is a small part inside your transmission that is easy to replace once the transmission was removed. However, most people will have to hire a professional to get the job done due to the location.

The cost to replace a throw-out bearing is mostly labor cost as the part cost on average around $65. Many mechanics would simply advise you to replace the entire transmission in order to save more money down the road.

On average, throw out replacement would cost $1100. The labor cost $1000 based on 10 hours of labor and parts cost $100. Even though replacing the throw-out bearing is a simple process, the time required to get to the small yet crucial part can take up to 10 hours.

Because the labor cost is so high for this job, many professionals will advise you to replace multiple parts at once.

While it will cost more due to paying for more parts, you will ultimately pay less in labor costs if these other parts cause you problems down the road. For example, a new clutch will cost an average of $500, and a new flywheel average cost runs $125. This being said, you could spend between $710 to $1200 or more.

What is a throw-out bearing?

A clutch release bearing, also known as a throw-out bearing, is a thrust-type angular contact ball bearing supported on a carrier. It slides on a hub or sleeve that extends from the gearbox.

This allows the bearing to rotate and absorb the rotary motion of the spring fingers against the linear movement of the fork.

The release bearing moves back and forth, applying pressure to the diaphragm spring in the clutch cover, which releases the clutch plate and disengages the clutch.

Signs Your Throw-out Bearing is Bad

Noises when engaging the clutch: Multiple signs or symptoms could point to a faulty throw-out bearing. One of the most common signs is the noise you hear while driving.

For example, you may notice a grinding or light knocking sound when you press down on the clutch when your car is running. Sometimes you may hear a squealing or whirling sound.

This can indicate that there is something wrong with your throw-out bearing or the entire gearbox.

Non Responsive Clutch: Another sign that your throw-out bearing is faulty includes an unresponsive clutch pedal. It may feel stiff when you press down on it.

If this happens, you must get your vehicle looked at and fixed as soon as possible. Further issues can be even more costly.

Gear Shifting Issues: Another red flag when driving is if your car has trouble shifting gears while driving.

The bad bearing can also cause other problems with your transmission, resulting in replacing the entire system.

Time for Maintenance: Most throw-out bearings can last up to 100,000 miles, but you may find your bearing needing replacement sooner if you drive rougher terrain, switch gears improperly, or pop the clutch often.

While the throw-out bearing is the first thing a professional will check, you may notice multiple parts starting to fail simultaneously.

The signs of a bad throw-out bearing for an automatic transmission are the same as a manual transmission.

Noises: you will hear the same grinding or knocking sounds if your throw-out bearing is faulty in your automatic transmission.

Non Responsive clutch: In an automatic, you will not notice issues with the clutch.

Issues shifting gears: In an automatic vehicle, you do not have a manual clutch pedal, but your transmission will still utilize an internal clutch to shift itself through the gears.

If there is a problem with the throw-out bearing, your car may have trouble shifting into a new gear, or you may notice a lurching feeling when the car is shifting.

It can be more difficult to notice a failing throw-out bearing in an automatic vehicle. This is because the driver does not operate the clutch and gear shifts manually.

Automatic transmissions still operate the same as a manual. And the throw-out gear can still wear out after 100,000 miles.

If you notice these issues, it is vital to take your vehicle to a professional to diagnose and repair it. Leaving this issue unchecked in an automatic car can cause stress on the entire transmission system, which can cost up to $30,000.

Why should you replace your throw-out bearing?

A noisy car while shifting gears may not seem like a big deal, but the noise can signify something is really wrong with the throw-out bearing. Driving with a bad throw-out bearing can put added stress on the hub, the CV joint, and the transmission itself.

A traditional throw-out bearing costs between $19.99 and $39.99. Still, some people may wish to use performance parts to increase their vehicle’s capabilities.

The factory throw-out bearing bleeds off pressure when the clutch is engaged.

This loss of pressure can result in a rough gear switch, or grinding of the gears, putting more stress on the transmission. The natural wear and tear of a factory throw-out bearing will not damage your transmission.

Still, it can reduce the overall life of your transmission.

Upgraded or performance throw-out bearings will reduce or eliminate the bleed-off pressure resulting in more accurate shifting and less grinding of the gears.

You will also get a quicker shift and ultimately a longer transmission life. These parts average $95.

How to replace the throw-out bearing

Before you can replace the throw-out bearing, you will have to remove the transmission. This is best done by a professional, as it requires special equipment.

The average transmission weighs 200 lbs, with some weighing as much as 400 lbs. To remove this from your vehicle, you will need to use a wench. If you are a regular car hobbyist, you may have this expensive and specialized piece of equipment in your garage.

However, most people will need to leave this job to the experts!

How to Install a New Throw-Out bearing in a Transmission:

And that is all! Again, it is a very laborious job to remove and open up the transmission. Once the bearing is replaced, the transmission will need to be put back together and reinstalled in the vehicle.

Even though the process of replacing the throw-out bearing takes less than one minute, it can take up to seven hours to do the entire job!