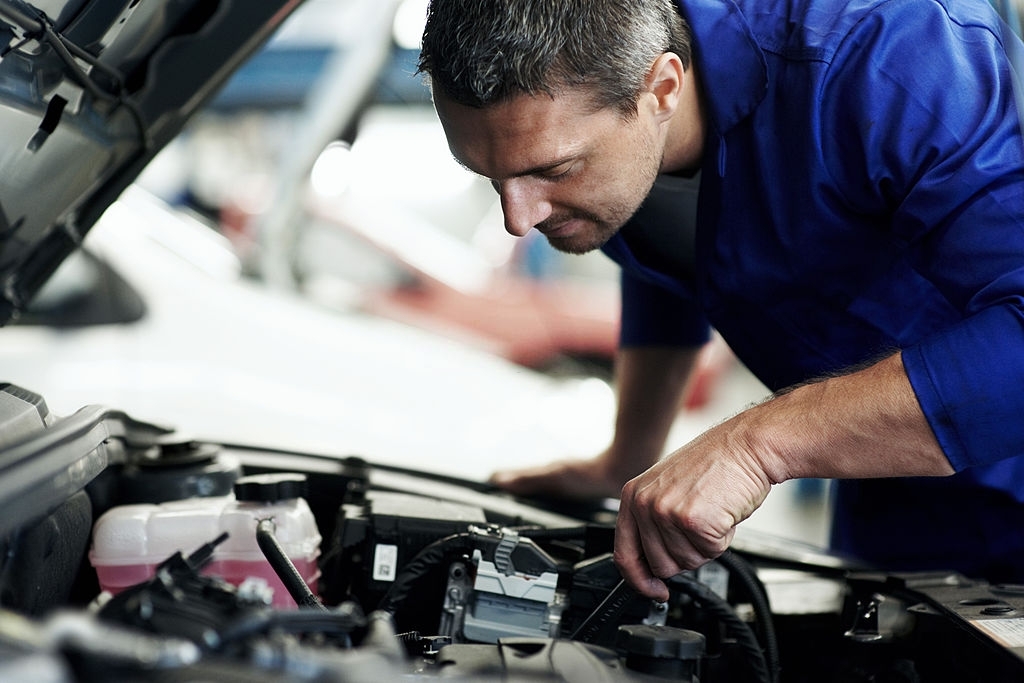 “System too lean bank 1” – have you ever gotten this issue code regarding your vehicle’s engine? If so, then you may have a problem in need of immediate attention so that you don’t do further damage to your engine.

This issue is indicative of one or more problems related to your car’s engine air-fuel mixture. In most cases, there is an imbalance of air and fuel due to a leak or other malfunction.

Common repairs meant to alleviate a system too lean bank 1 issue include repairing a vacuum leak, replacing fuel injectors, and replacing the fuel filter, among others.

On average, the cost to repair a “System too lean bank 1” issue, based on individual repairs, is between $80-$950, depending on which repairs/replacements your vehicle requires.

In this cost guide, we’ll break down the costs associated with possible repairs your vehicle may need to fix an engine air-fuel mixture imbalance. We will also discuss several factors that may affect the overall cost of these repairs and part replacements.

This specific issue is related to the engine having too little fuel or too much air when it comes to the air-fuel mixture.

Below, we’ll compare the average cost of these repairs among different vehicle makes and models to give a more comprehensive guide, looking at the price of both parts and labor.

You may need to replace the fuel pump if it is weak or faulty. These problems cause the air-fuel mixture to be off and trigger the System too lean bank 1 code since the pump can’t get enough fuel to the engine.

When it comes to replacing the fuel pump, it seems that labor generally costs much less than parts, which means that it might be worth it to just pay for professional labor.

You may need to replace your fuel filter to fix the System too lean bank 1 issue since the filter can get clogged. If it gets clogged, the fuel pressure will be low, leading to a lean issue.

The average cost to replace a fuel filter is around $165, where the cost of parts is about $75 and the cost of labor is about $90.

The cost of fuel filter replacement for different vehicle models can really vary, but the general trend is that higher-quality or luxury vehicles have more expensive engine parts.

Further, parts tend to cost the same as or less than labor when replacing the fuel filter, so you may consider installing the part yourself to cut back on costs.

Replacing the fuel pressure regulator is one of the least expensive parts to replace when it comes to fixing a too-lean engine. You can save around $90 in general by replacing this part yourself.

The average cost to replace a fuel injector is around $675, where the cost of parts is about $475 and the cost of labor is about $200.

Replacing the fuel injector is going to be pretty pricey, no matter what type of vehicle you own. Note that you can save a couple of hundred dollars by taking the DIY route, but even those with standard car models will have to part with a few hundred dollars for a new injector.

The engine’s mass airflow sensor monitors how much air is going in, which means that if it isn’t working correctly, you may end up with too much air. This is yet another source of the System too lean bank 1 error.

The cost of labor to replace an airflow sensor is relatively inexpensive, but parts tend to run high.

In some cases, you may need to turn to the powertrain control module to find the source of a System too lean bank 1 issue. It’s a computer in your vehicle that monitors engine functions, so if it isn’t correctly monitoring the air-fuel mixture, then this mixture could get imbalanced.

Most people won’t have to go as far as replacing their vehicle’s PCM to alleviate the System too lean bank 1 problem.

However, if you do, it’s going to be pretty expensive since you’re replacing a small computer. Labor is very cheap, so you might be better off letting the mechanics take care of this one.

The PCV valve allows for proper gas ventilation within the vehicle’s engine. If this valve is faulty, then you could end up with a vacuum leak, which causes the System to lean bank 1 issue in some cases.

Replacing the PCV valve hose will be the cheapest repair you’d have to make to alleviate a too-lean engine issue.

Factors Affecting the Cost of Repairs

Some factors that might affect the overall cost of repairs include how many repairs/replacements your vehicle needs, what type of vehicle you own, your location, what type of engine you have, and more.

You will also incur different taxes depending on where you go to receive auto labor and where you buy your parts online. Remember that one of the biggest ways to save money on these repairs is to do them yourself.

Prices will vary depending on what make and model your vehicle is, as well as your location and who you’re paying for auto labor.