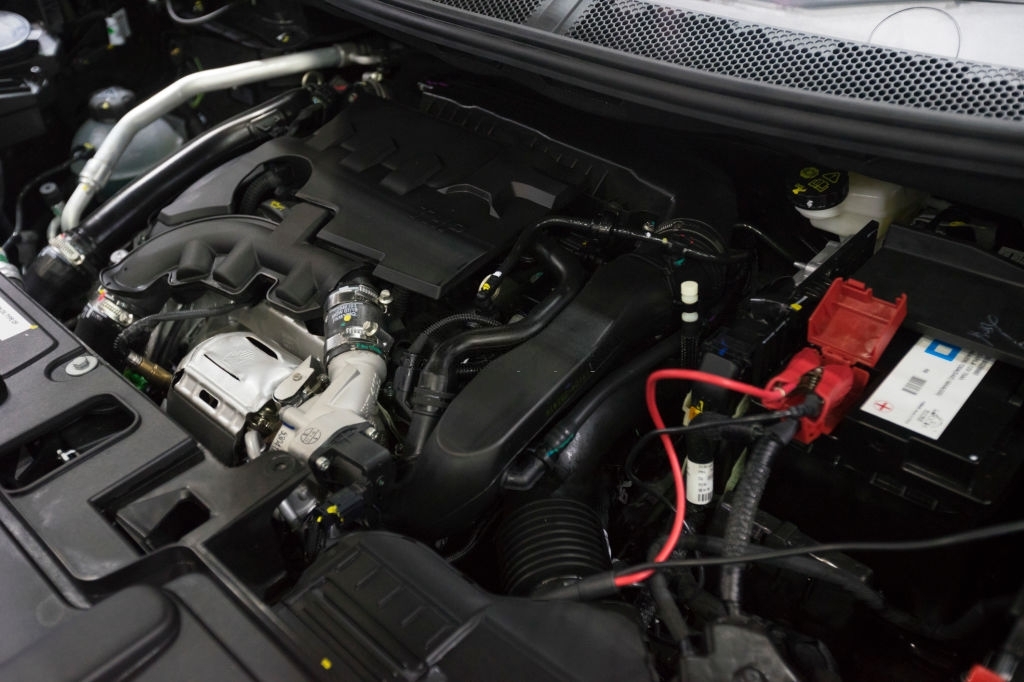 The purge valve (also sometimes called the canister purge valve) is a small but important component in your evaporative emissions control system.

This valve is what keeps fuel vapors contained instead of releasing them into the air. A failed purge valve typically results in a check engine light along with other symptoms.

The average cost to replace a purge valve is $130. The price for the replacement valve itself is between $35 and $100, depending on your vehicle’s make and model.

The remaining cost is due to labor, which varies depending on where you take the vehicle and their hourly rate.

How Much is a Replacement Purge Valve?

A new canister purge valve typically costs between $35 and $100, depending on your specific vehicle. Other factors affecting the price include whether you purchase an aftermarket part or a genuine OEM part.

Where you purchase the valve from (a discount online retailer versus a dealership, for example) may also impact the cost.

By reviewing these sample prices for the purge valve for various vehicles, we can see how much variation exists from one specific make and model to the next. However, most of the parts fall in the $35 to $100 range, with the exception of a few that are priced above or below.

For example, to replace the purge valve in a luxury vehicle like a Lexus using an OEM replacement part, you should expect to pay much more than the average price. In this case, the part was priced at $285.

Some standard vehicles are also priced in the higher range. Surprisingly, an OEM purge valve for certain year models of the Toyota Camry is also priced at around $285.

If you’re willing and able to do the work yourself, you could save some money by just purchasing the new valve instead of paying for the parts and labor at a garage or dealership.

Of course, the complexity and difficulty level of the job depends on your vehicle’s make and model and whether any additional damage needs repairing.

For example, if you have black smoke coming from your tailpipe, there’s likely more damage that needs to be repaired in addition to replacing the purge valve, so you may decide to leave it to a professional. As such, you should expect to pay more for the job in a case such as this.

The labor cost to replace your canister purge valve depends on your vehicle’s make and model and where you take the car for the work. However, it typically costs between $50 and $120 for the labor to replace a purge valve.

The main factor will be the difficulty of the job and how long it takes the mechanic to remove the old purge valve and install the new one. For most professionals, this should only take 30 minutes or one hour.

Let’s take a look at some sample vehicles and the related labor costs for replacing a canister purge valve.

Cost to Have Purge Valve Replaced

The cost to replace your canister purge valve can also vary depending on your vehicle’s age, your geographic location, and where you take it for the work in addition to the make and model.

By looking at what other owners have reported for this repair, you can get a better idea of what to expect for your situation.

The same repair in a 2015 Volkswagen Beetle cost $355 in Coy, Mississippi.

An owner in South Carolina reported the final price of $100 to replace the purge valve in their 2002 Ford Windstar.

Where you purchase the parts or where you take the vehicle for the work can make a big difference in the parts and labor costs.

For example, a new canister purge valve at a big box retailer like Wal-Mart costs (on average) between $44 and $315. On Amazon, the same part is typically priced between $41 and $299.

Let’s take a look at some different service providers to see the differences in price.

In addition to the price, it’s also a good idea to consider the shop’s reputation and what kind of warranty they offer on the parts and labor.

A one-year warranty is typical for this type of repair work on a vehicle. However, NAPA generally offers a 2-year warranty, which may make their price a better value for some people.

It’s not always easy to diagnose a bad canister purge valve, so it usually takes a trip to a shop for a computer diagnostic. However, there are some common symptoms of this issue. If your purge valve is faulty, here are some things you may experience:

This is the most common sign that you have a problem with your purge valve.

Unfortunately, a check engine light can mean many other things, so you’ll need to run a computer diagnostic on the vehicle to know for sure what the issue is.

If your vehicle is idling at a lower RPM than normal, or if your vehicle doesn’t feel like it’s running smoothly when you’re stopped at a red light, it may indicate a failing purge valve.

Eventually, the engine may stall out while you’re stopped if the problem isn’t addressed.

Like the check engine light, there are a number of problems that may cause your vehicle to not start like it should.

However, if your purge valve causes a vacuum leak, air from the outside will be able to get into the engine and create problems with the internal combustion.

A bad purge valve may cause your vehicle to feel like it’s not as powerful as normal, especially when you’re trying to accelerate. You may also notice worse performance at lower RPMs.

A faulty purge valve can lead to excess fuel vapors escaping from your exhaust system. It probably won’t be something that you notice, but if you happen to run an emissions test on the vehicle, it will be much worse than usual.

A bad purge valve is not something that you may notice right away because the effects on your vehicle may be very subtle. However, if a check engine light and diagnostic test reveals that your canister purge valve is faulty, you’ll want to have it repaired as soon as possible.

Luckily, the repair itself isn’t very expensive. A new purge valve usually costs less than $100, but for some vehicles, it may be much more.

Most makes and models have aftermarket parts options available that are much less expensive than OEM parts. If you’re able to do the work yourself, you can save quite a bit of money by only paying for the parts.

If you decide to take your vehicle to a shop, you should get a few estimates and compare them, considering the shop’s reputation and what kind of warranty they offer. Check out the cost of the parts online so that you know what to expect ahead of time.

The repair is fairly simple, so it shouldn’t take more than an hour or so of labor to get the job done. If you go in already knowing this information, it can help to ensure that you get a fair price estimate on your vehicle repair.