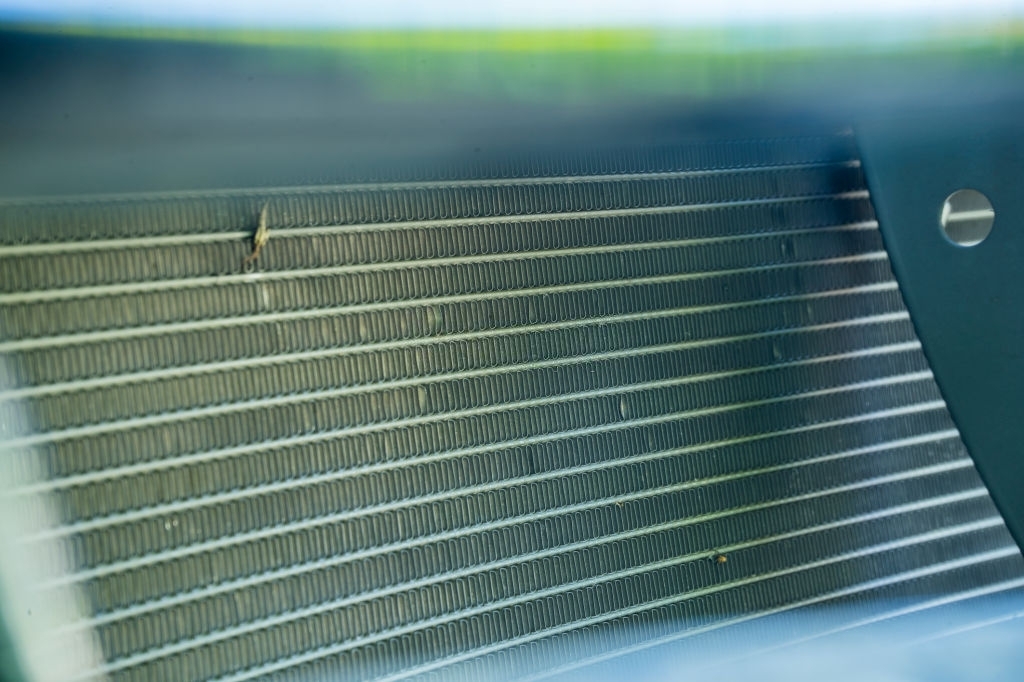 On average, you can expect to pay about $1,000 on average to professionally replace your Ford Taurus heater core. The typical price range is between $800 on the low end and $1,200 on the higher end.

Alternatively, you can buy a Taurus heater core replacement for about $70 online and replace it yourself.

What is a Heater Core?

The heated coolant gets pumped through the radiator, which absorbs heat from the liquid. The heater core diverts this flow of heated coolant past the main radiator so it can directly heat the air that will be blown into the cabin.

How Much Does it Cost to Replace a Ford Taurus Heater Core Replacement?

Below is a table showing the average Ford Taurus heater core replacement cost compared to similar cars. These costs are averages and will differ based on your car’s age and the mechanic’s location.

As you can see, the Ford Taurus falls in the middle of the spectrum for heater core replacement costs compared to similar models. The closest in price is the Dodge Charger.

Both the Charger and Taurus have an annual maintenance cost of $650, which is below the national average of $1,000 per year.

However, compared to all other cars, the Taurus has higher than average heater block replacement costs.

If you want to save money, you can order compatible heater core costs online and install them yourself. Overall, you can expect to pay about $70 on average to find a replacement heater core.

Below is a table showing the average cost for various popular heater core replacements online. These prices are averages and are subject to change.

Most modern heater cores are made from metals that are good conductors of heat, such as aluminum and brass. More modern cars may use copper piping.

Generally speaking, copper is the best material to use for heater cores because it is highly conductive and transfers heat well. However, copper heater cores are also the most expensive to buy.

As always, the age of your car also matters. The older your car, the less expensive in general it will be to repair. If your car is very old, you may have problems finding replacement parts.

Here are the most common signs of a bad Ford Taurus heater core.

The first sign of a broken heater core is consistently low or leaking coolant. Cracked heater cores can cause your coolant fluid to leak out of your car, pooling on the ground under your hood. Small damages may cause unnoticeable leaks but over time coolant levels will fall.

Losing coolant is bad because your engine can overheat and cause severe damage to its components. If you notice low coolant, refill it first then take it to a mechanic if levels still fall quickly.

Another major sign of a broken heater core is an overheating engine. When the heater core breaks, it can cause massive coolant leaks and loss. Without coolant, your engine won’t be able to get rid of excess heat.

Another sign of a broken heater core is leaking coolant inside your car’s cabin. The heater core is located near the interior of the passenger cabin, under the central console.

If the heater core breaks, coolant can leak out from behind the panels into your carpet and floor mats. Coolant will leave a greasy film on your floor and smells somewhat like marshmallows.

Another obvious sign of a broken heater core is an inability to heat. If you notice that your air vents can only blow cold air, then that is either a sign that your heater core is broken or your car has lost most of its coolant liquid.

Heating inefficiencies will start small, so you might not even notice it at first. But after a certain point, you’ll notice that your car can’t heat its interior anymore.

If you noticed that the interior of your car is perpetually foggy even when it is not cold outside, then the problem is most likely a broken heater core. If the heater core is cracked, then heated coolant liquid can evaporate into the passenger cabin.

The heated coolant will condense on your windows, leaving a greasy film or fog that smells like coolant. If you notice coolant vapor in your cabin, take your car to a mechanic immediately.

Coolant vapor contains ethylene glycol, a chemical that can cause lung, kidney, and brain damage when inhaled in large quantities.

Coolant Pressure is Off

Your heater core can also break and prevent the flow of coolant. When this happens, the pressure in your cooling system will increase when you try to flip on cabin heating. . Over pressurized coolant systems can cause engine overheating, cracked coolant lines, and leaks.

You can tell your coolant bottle is over pressurized if it emits a loud, high-pitched swooshing sound when you open it. If these symptoms disappear when you turn the heating off, the problem is almost definitely a broken heater core.

How much does it cost to replace a Ford Taurus heater core?

The cost of heater block replacement for the Taurus is average when compared to similar models, but more expensive when compared to all cars. However, the Ford Taurus has relatively low annual maintenance costs.

How often do I need to replace a heater core?

Most heater cores are not designed to be replaced, so they can last the entire lifespan of your car.

However, most heater cores will start to show signs of aging after about 10-15 years. You should get your heater core inspected every time you change your car’s liquid coolant.

Can I drive with a broken heater core?

Can I change my heater core myself?

Replacing the actual heater core is not a difficult process. The difficult part is accessing the heater core as it may be located behind the dashboard or under the hood behind your engine.

Removing parts to access the core will be tricky, but the actual replacement itself is not hard. The most important part is making sure the coolant lines are sealed and airtight.

Is the Ford Taurus a reliable car?

Yes, the Ford Taurus is a very reliable car. According to JB Power, the Taurus has a reliability rating of 89 out of 100, much higher than the average car.

Heater cores are an important yet often forgotten part of your car. A broken heater core is not only an annoyance but can damage the rest of your car’s AC system.

So if your Ford Taurus heater core is broken, you should get them replaced as quickly as possible. As always, make sure that you get quotes from several mechanics so you can get the best price.