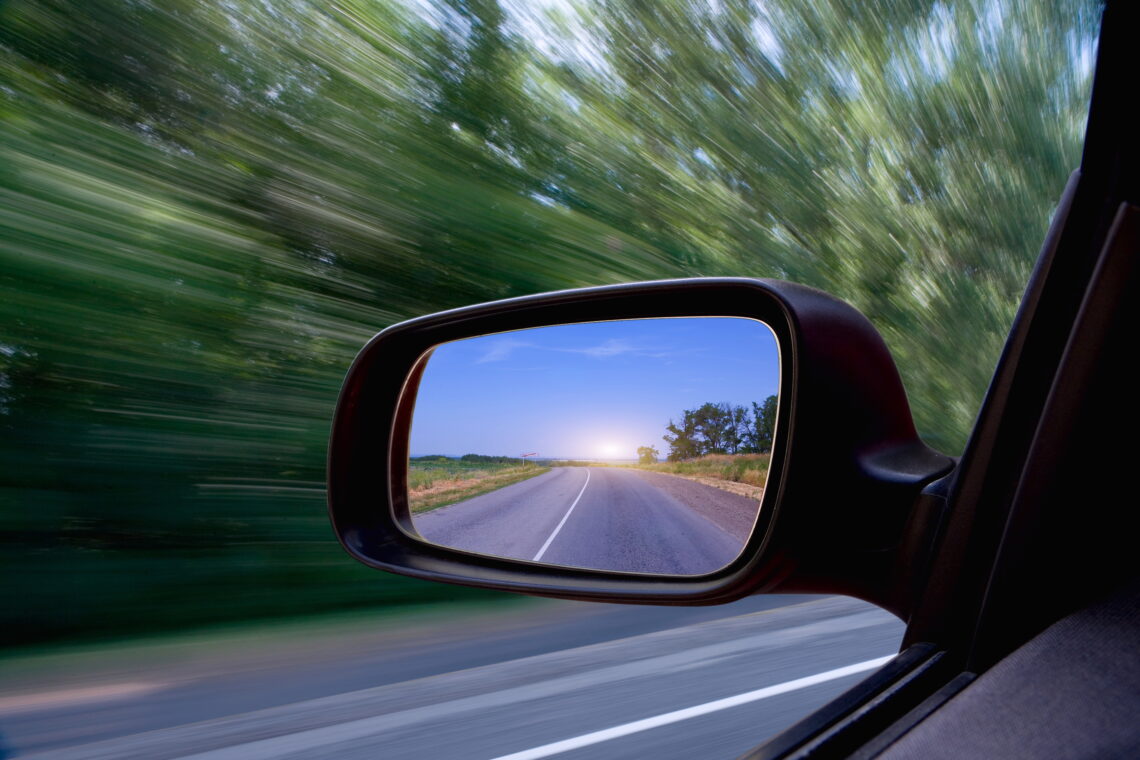 Most Ford F150 drivers pay little attention to their rear window. Sure, the rear window is usually protected from most hazards by how you drive your truck. However, that does not mean it will never break or fail.

When it happens, your only choice is to pay for a replacement.

The average cost for a Ford F150 rear window replacement is around $450 depending on your F150’s model year. Several factors contribute to the price including the required parts, tools, and labor.

Regardless of where you take your truck, you can expect the replacement to take around one to two hours.

Much of the replacement cost comes from how rear windows are different from front windshields. By reading further, you will learn what these differences are, and how you can use them to reduce your replacement costs.

Most people understand that you should never drive with a chipped or cracked windshield. A broken windshield can place you and your passengers at risk for serious injuries or worse during an accident.

As such, everyone knows that they must replace or repair the window at the first sign of trouble. However, most people tend to ignore the threats posed by a broken rear window.

The rear windshield is the window situated on the back of your vehicle. Also called the rear window or back glass, this window looks and acts similar to the front windshield, providing the same protection against the elements.

As such, you also should avoid driving your truck with a broken rear window.

The main difference between them is the thin wires that run across the rear window. These act as heaters to defrost and defog it.

However, these wires also make the rear window more difficult and expensive to repair and replace.

On average, it costs around $389 to $450 to replace a rear window. This price includes the new window and any equipment required to install it as well as labor.

But it can be much more than that depending on your truck’s model year.

Some common price ranges include

Mostly a byproduct of the technologies available at the time, each model year F150 has a slightly different procedure for replacing the windshields. Some may require special tools or types of auto glass.

Those differences are reflected in their associated replacement rates. For instance, people have reported paying over $1000 for a rear window replacement.

Fortunately, most shops will replace your truck’s rear windshield within two hours. It will still be a lot of money, but it should be manageable for most people.

While rear window replacement can get expensive, the good news is that you might not have to pay for it. Most auto insurance policies will cover the charge.

Just make sure you choose an auto glass specialist with experience working with your insurance company. That way, you can sit back and relax while they fix your truck because the specialist will do all the paperwork for you.

There are even some shops that can complete the job over your lunch break with most of the time just waiting for the urethane adhesive to cure.

Putting off replacing your truck’s rear windows is just a bad idea all around. We already discussed that you could place yourself, your passengers, and other drivers in danger.

A rear-end collision could shatter the glass, sending it into the back of your head., but it goes beyond that.

A broken window would obscure your rearview, making it hard to see oncoming traffic for turns and other roadside hazards. It also breaks your car’s heating and air conditioning system.

If nothing else, a broken window creates an opportunity for thieves to break into your truck. It would not take much for them to get through the glass either.

When to Replace the Rear Window of an F150?

When you must repair your windshields, it is usually an urgent or an emergency. Driving with broken windows is never recommended. Because of this situation, your options to save money on the replacement costs are limited to shopping around for the cheapest service center.

However, the cheap shops may not have the proper tools to fix your F150.

Therefore, you best option to save money on rear window replacements is to not need a replacement window. Auto glass is durable by design. So, you can easily avoid damaging your truck’s windows in most cases.

Even if the window does get dinged up, you might be able to just patch the crack instead of a full replacement. You may even be able to drive your truck with a small chip in the glass.

However, there will be moments where your only course of action is a replacement. Knowing when these moments are will help you gauge when to take your vehicle for repairs.

It may also help you avoid them, ensuring the longevity of your F150’s rear windshield.

To that end, here are some common reasons why rear windshields break:

In most cases, you will know immediately that you must take your F150 to the nearest auto glass service center. The cracks will be very noticeable. Other times, the issue will be more subtle.

As such, you may want to inspect your truck each time you take it on the road.

How and Where to Have Your F150’s Rear Window Replaced

There are many repair and maintenance tasks that you can do on your own such as changing your F150’s fluids, battery, and fuses. Replacing either windshield is not one of them.

Most people would have no clue on how to proceed and would most likely make things worse. Even if you knew what you were doing, you are unlikely to have the equipment required to properly install the windows.

Therefore, if your rear window cracks, you must take it in for a professional windshield replacement at a dedicated auto glass shop.

Some of these shops even offer mobile roadside assistance where they will come and replace the windows at your home or business.

Still, replacing a windshield is not complicated. Most auto glass technicians can do it in a few hours.

They must complete the job properly to make the new window sticker, you can expect to be in and out of the shop quickly or ladened with an expensive bill.

If they decide your truck needs a window replacement, the procedure works similarly to replacing the front windshield.

The main difference is the heating wires. The wires are embedded into the glass and must be replaced along with it.

Therefore, a rear window replacement starts with the technicians carefully removing the old tempered glass and vacuuming up any left-over glass and debris.

They then install the new windshield using a urethane adhesive. Once this adhesive dries and cures, the technicians will install a new wiring harness to connect the new window’s internal wires to your truck’s electrical system.

You receive your truck back once they clean the windows and give it a heating test.

Can You Sell Your Ford F150 with a Damaged Rear Window?

While it does not take a lot of time to money to replace the rear window of your F150, it still requires some time and money. If you are fine with that or still need your truck for other things, you can just pay the price and get a new window.

However, some people will not see replacing the rear window as a worthy investment, especially on an older model. If you fall in this category, you can try to sell your truck in a private sale.

You will not have that many potential buyers, but you may get some. You may not get the offers you want, but it is doable.

Fortunately, you will find a few nice offers despite the damage. Some of these buyers will be auto enthusiasts looking for a cheap vehicle they can modify. Other buyers will buy it to resell it.

A few will buy the truck to scrap it for any recyclable metals. Either way, you could forgo the window replacement and get paid for it.

Most drivers overlook cracks in their vehicle’s rear window. Luckily, rear window replacements are quick and relatively inexpensive. It may cost more than replacing your Ford F150’s front windshield, but the price is comparable to most vehicle repairs.

They are mostly avoidable as well.