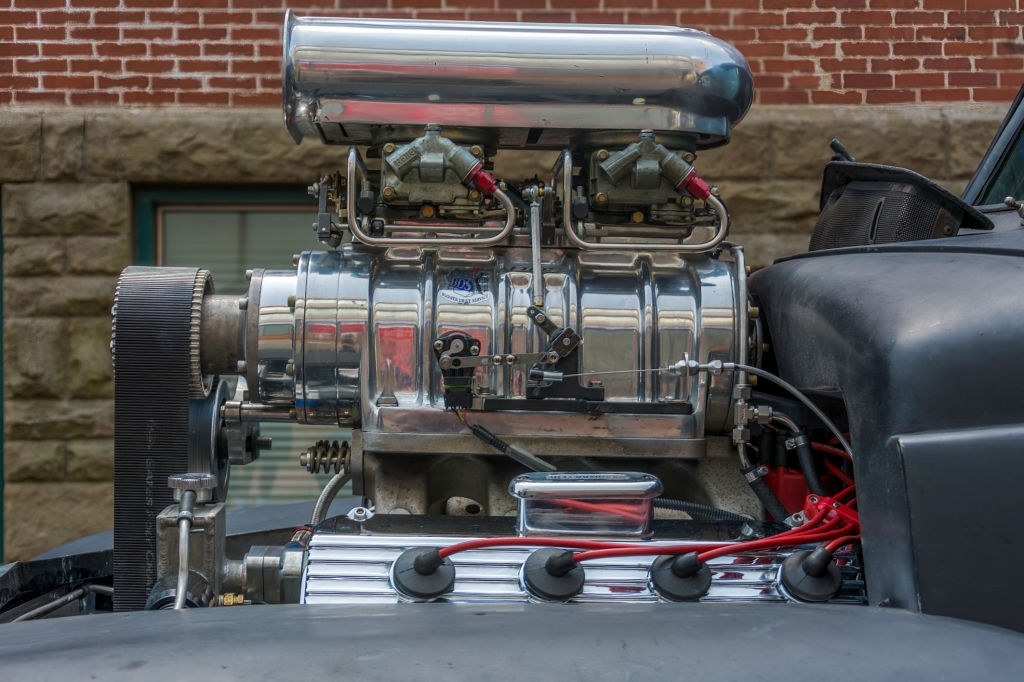 The engine is the heart and soul of your vehicle and replacing one is a major endeavor. However, there may come a time when you want to replace your Dodge Dakota’s engine, whether it’s due to damage or just to upgrade the vehicle’s performance. Knowing what to expect for the price can help you make the best decision for your situation.

Replacing the engine in your Dodge Dakota typically costs between $1,500 and $4,000 depending on the engine itself and who does the work. Whether you get a used, rebuilt, or remanufactured engine and its specifications will determine the engine’s price.

How Much is a New Engine for a Dodge Dakota?

If you’re looking to replace the engine in your Dodge Dakota, the most significant cost factor is the price for the engine itself. Replacement engines range from a few hundred dollars for a used unit to $8,000 (or more) for remanufactured performance engines.

Whether you go with a short block, long block, or complete engine will also determine the price for the replacement. A short-block engine is the cheapest option, but you will have to purchase many additional parts and components to complete the job.

The long block engine comes with most of what you need to replace the engine, but there are still a few items that you’ll have to purchase separately or use from your existing engine.

A complete engine is exactly what the name suggests. It comes fully equipped with everything that you’ll need to do the job. Of course, it’s the most expensive option upfront, but it normally will end up saving you money, time, and hassle by the end of the job.

The remanufactured engines on this sample price list are all long block engines, meaning that they will include most, but not all, of the required components. For example, they may be missing things like a temperature sensor or oil bypass.

A used engine is typically the cheapest option. You can purchase used engines from auto part retailers, or you can visit a junkyard or salvage yard for an even lower price.

However, going that route comes with some risks. Usually, junkyards don’t offer warranties, and there’s no way to know for sure if the parts will be a perfect fit or if they work properly.

If you’re going to purchase a used engine, it’s usually better to buy one from a reputable retailer. Many online retailers sell used vehicle components.

These retailers offer warranties just like any other auto parts store. Still, it’s a good idea to check the reviews and read all the fine print before making your purchase.

These engines are produced in a factory setting, and they’re built using brand new parts and components. The internal components are inspected, cleaned, and repaired as needed.

Remanufactured vehicle components typically come with the best warranties and are less likely to have problems than a used or rebuilt engine. If you plan on keeping the vehicle for a while, a remanufactured engine may be the best option.

If you decide to go with a rebuild, it will involve doing a thorough inspection and cleaning, then replacing only the parts that look excessively worn or broken.

You can buy a rebuilt engine, or you can have your existing engine rebuilt. Which one you choose depends on what you’re hoping to accomplish by replacing the engine.

If you’re repairing damage, rebuilding the existing engine may be an acceptable option. If you’re looking to improve the engine’s performance, you may want to buy a different engine that’s been rebuilt.

If you decide to rebuild your engine, one option is to use a rebuild kit. These kits come with the replacement parts that you need, specific to your vehicle’s engine. Most garages that perform engine rebuilds use these kits to do the job.

How Much is the Labor Cost for Replacing a Dodge Dakota Engine?

The labor costs can be very high for any engine replacement because it can be a very time-consuming job. Most people typically spend around $1,000 for labor to replace an engine, but it could cost closer to $2,000 depending on where you take it for the work.

The cost per hour for labor varies quite a bit from one shop to the next. Most garages charge anywhere from $80 per hour to $150 per hour (or more), depending on whether it’s an independent shop, chain, or dealership.

The year, make, and model of the vehicle and the engine’s size may also contribute to the price. For example, an eight-cylinder engine would be more labor-intensive than a four-cylinder engine, which would drive the price up.

You should expect to pay for approximately 8-12 hours of labor to change out the engine in your Dodge Dakota.

You may need to consider a few other repairs and costs when replacing your Dodge Dakota’s Engine. For example, engine mounts may need to be replaced to fit the new engine’s dimensions, or the present mounts may be too worn or damaged.

The engine mounts hold the engine in place and help to absorb vibration. In some cases, excessive vibration and rattling or clunking sounds can indicate a failing engine mount.

These components usually last 60k to 100k miles but may need to be replaced sooner due to environmental conditions, driving habits, or damage from impact.

Replacing the engine mount on a Dodge Dakota typically costs around $450.

If you have the time, ability, and equipment, you could potentially save quite a bit of money by doing at least some of the work yourself.

If you’re able to replace the engine on your own from start to finish, you would only need to worry about the cost of the engine itself. This would probably be, on average, between $1,800 and $3,000.

To reinstall the new engine, simply follow the same steps in reverse. Better yet, for a visual demonstration and explanation of how to do this process step by step, check out this YouTube video from BoostedMotorsports.

Replacing a vehicle’s engine is no small task. It can be very expensive and time-consuming. However, there are some situations where replacing the engine makes the most sense, and it can be a better and more cost-effective alternative to purchasing a new vehicle.

If you’re especially attached to your Dodge Dakota, replacing the engine and keeping the vehicle may be the best choice for you.

Once you decide to replace the engine, you’ll need to decide whether to go with a used, rebuilt, or remanufactured engine. It’s a good idea to weigh the pros and cons of each and consider the warranty coverage and other factors than just the cost when making a decision.

When it comes to the labor for replacing an engine, it usually takes 8-12 hours for a professional to do the work on a Dodge Dakota. If you decided to do some of the work yourself, it would probably take you significantly longer.

It would help for you to get multiple estimates from different auto shops before selecting the garage that will do the engine replacement. Be sure to consider things like the garage’s reputation, the warranty they offer, and how much they stand behind their work.

Often, selecting a trustworthy mechanic who performs quality work is the best decision and will save you money in the long run, even if it is more expensive initially.