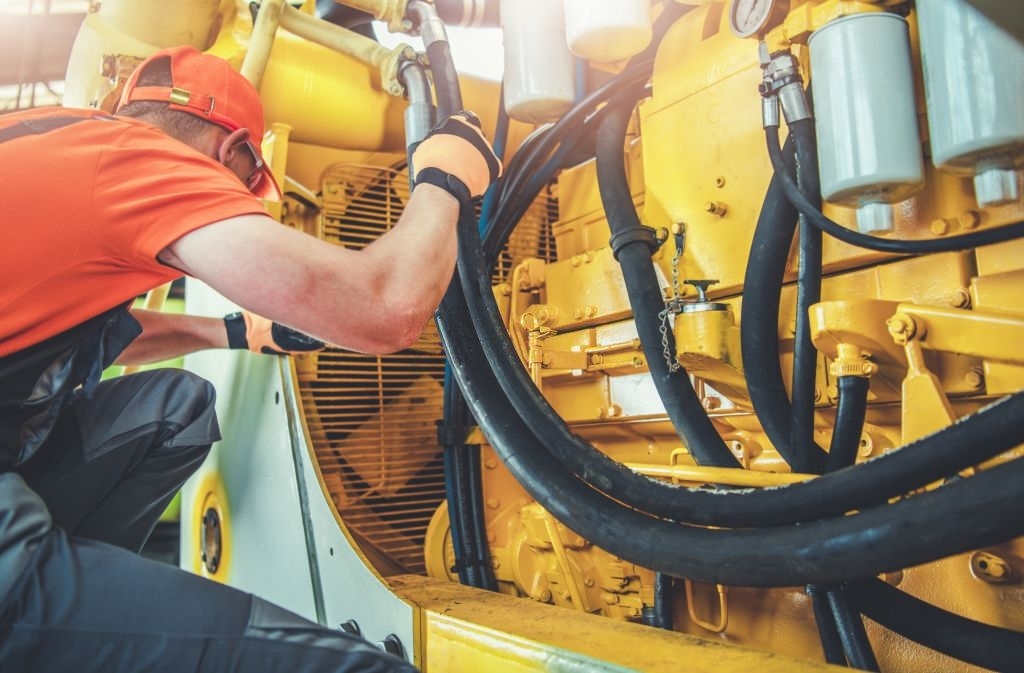 Even with regular maintenance, chances are that your diesel engine will eventually succumb to wear and tear and will need to be rebuilt. The good news is that there are whole kits and overhaul options available to make it even easier to rebuild your Cat C15 engine.

It typically costs anywhere from $20,000 to $40,000+ to rebuild a Cat C15 engine. The final price may be higher or lower depending on the year, engine specifications, the type of rebuild kit, and labor costs for your geographic location.

Often, the terms “rebuild” and “overhaul” are used interchangeably when it comes to trucks and heavy equipment. The processes are quite similar, and in fact, an engine overhaul typically involves taking the engine apart and reassembling it.

Some people differentiate between the two terms by referring to an in-frame kit as an overhaul and an out-of-frame kit as a rebuild.

The amount of work done and the cost are important factors for deciding what’s best for you and your truck. An engine overhaul is almost always a more economical option when compared to replacing the engine.

According to Foley CAT, An engine overhaul is a service that will return your engine to like-new condition.

Service technicians will remove the engine, disassemble it completely, inspect and clean all the parts and components, make any necessary repairs, and then do various performance tests.

Many service providers also sell overhaul kits as a lower cost alternative for owners who have the resources and know-how to do the engine work themselves.

Overhaul kits contain all the various parts and replacement components that you would get with an engine overhaul service.

Engine overhauls come in various levels that include different services and repairs. One consideration is to go with a certified engine overhaul.

Certified overhauls use factory parts and are performed at service centers that CAT has certified for workmanship, so the factory will back the overhaul.

One of the benefits to choosing a Cat certified kit is that it will include a factory-backed warranty. Most of the options come with a 12-month warranty on the parts, labor, and certain types of damage.

The factory warranty also has no limit on the number of miles during the 12-month period. After the initial warranty expires, they offer extended coverage options for up to four years without mileage or hour limitations.

Depending on your engine and your specific situation, the warranty option may be a good investment.

The CAT gold kit is the most cost-effective extension of the engine’s life, and it includes:

The CAT platinum kit replaces the need for block machining, and it includes:

The platinum level overhaul also typically includes the most extensive warranty, such as a four year unlimited mileage warranty. Other overhauls generally will include a 12-month warranty.

Titanium Overhaul Kit (Not available for C15 at this time)

An in-frame rebuild is usually for engines that have over 20,000 hours, and the engine remains mounted for the service. For an out-of-frame rebuild, the engine is removed and disassembled then rebuilt.

If the engine has suffered block damage or engine crank damage, it will most likely require an out-of-frame rebuild.

Let’s take a look at what’s typically included in each type of kit.

To help clarify the difference between an overhaul and an engine rebuild, many professionals use the in-frame versus out-of-frame designation to differentiate between the two.

One of the main benefits of an out-of-frame rebuild is that it will result in more parts and components being replaced at the same time.

So, even if those parts aren’t at the end of their life just yet, you’ll know that the engine has even wear and you won’t have to worry about one component failing unexpectedly.

How Many Miles Can a Cat C15 Last?

Your Cat C15 is a lean, mean driving machine that is built to last. The life expectancy is a whopping one million miles, so long as you take care of the engine and keep up with scheduled maintenance.

Many drivers keep the truck for even longer, with at least one long time owner still going strong after 3-million miles.

However, eventually you will need to rebuild the engine to keep your Cat C15 running the same way it did when you first got behind the wheel.

Signs That It’s Time to Rebuild Your Cat C15

Even a tough, well-made engine will eventually need to be rebuilt. Reduced performance and other issues may indicate that it’s time for an overhaul.

Here are some symptoms to be aware of to help you know that it may be getting close to the time for a rebuild:

If you begin to notice these types of issues, it’s time to do some further testing and have your engine checked out by a professional.

You can check the oil for contaminants, high metal concentration, or unfiltered air in the system. You can look for excessive blowby, which may be caused by wear and tear on the piston and ring.

Another option is a re-ring kit, which is the smallest overhaul kit available. It’s only good for engines that still have usable pistons and if the other engine components are in relatively good condition.

For some engines, it may be a better option to go with an overhaul or rebuild, but this is an option for a quick tune-up.

Rebuilding or overhauling the engine on your Cat C15 is a worthy investment because of the long life expectancy of the engine.

It will improve your engine’s performance and repair any looming issues before they become severe enough to take you off the road. Another benefit is the warranty that the work will carry and the potential improvement for your resale value.

However, an engine rebuild is a hefty investment, so you’ll need to consider the cost and benefits for your situation. You’ll also need to think about how you’ll finance such a large investment and take those fees and interest into consideration.

However, there are companies out there which provide financing specifically for engine overhauls, which may be something worth looking into.

If you want to extend the life of your Cat C15 engine and improve your overall performance, then a rebuild may be the best option for you.