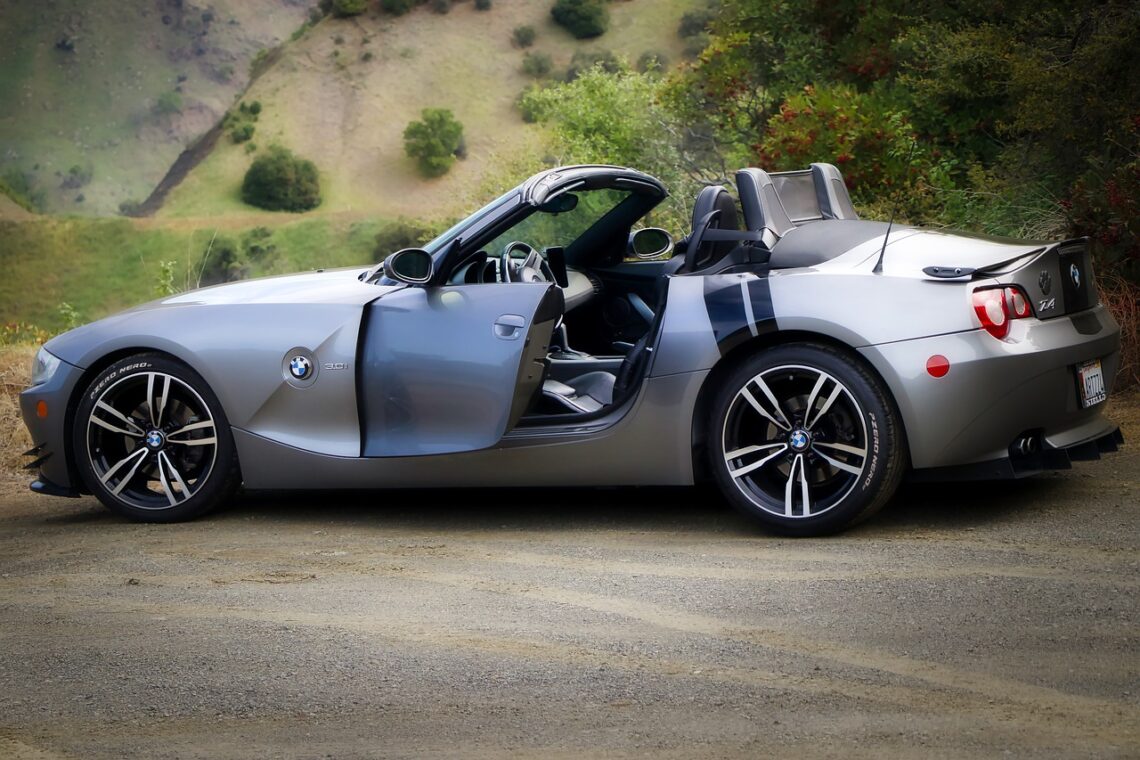 Everyone loves a good BMW. The Z4 is one of the most popular BMW models, and for good reason. The Z4 provides sporty handling and powerful performance and sits at the lower end of the spectrum compared to other BMWs. Like any car, the Z4 works best when you take it in for regular maintenance.

The Z4 sits in the middle of the price range for maintenance compared to other BMW models and sits higher than several economy-brand vehicles.

Your maintenance costs will depend on the kind of engine that your Z4 has and what conditions you tend to drive in.

There are a lot of things to consider when it comes to the Z4 and maintenance. So we put together this comprehensive guide on BMW Z4 maintenance costs.

The BMW Z4 is one of the most popular BMW models and it provides a classic roadster experience with all the trappings of modern convenience.

The BMW Z4 models come in hard-top and soft-top models. To date, BMW has sold nearly 600,000 Z4 cars to consumers around the world.

Z4s all feature a base engine with 4 cylinders while some models have a 6-cylinder engine. All Z4s use an 8-speed automatic transmission and use the rear-wheel drive.

The Z4 has excellent handling and provides a sporty driving experience; just a few reasons why they are so popular with consumers around the globe.

How Much Are BMW Z4 Maintenance Costs?

There are six major versions of the Z4 model, each of which has several variations when it comes to engine size and other specs.

For our purposes, we are going to focus just on the six major generations of the vehicle.

Overall, you can expect to pay about $900 a year in maintenance costs for a Z4. These costs differ depending on how often you drive your car and what kind of conditions you tend to drive in.

For example, if you mostly use it for normal commuting, you may end up paying less than if you use it frequently for high-performance driving.

Below is a table showing the average annual maintenance costs of the Z4 compared to other competitor models of cars.

As you can see, costs for the BMW Z4 are roughly in the middle of the pack compared to similar car brands. BMW, in general, is more expensive than most economy-brand vehicles such as Toyota or Chevy.

When compared to other BMWs, the Z4 falls just slightly below the average overall costs for BMW maintenance at $1,000 per year.

There are six main Z4 generations but each model comes with about 3-6 different engine options.  For example, the Z4 Roadster LCI has 9 engine options, ranging from the sDrive 18i with 156 HP to the sDrive35is with 340 HP.

As you might expect, the more powerful the engine you have, the more you will pay in maintenance costs.

If you work your car hard, then you will have to take it in for maintenance more frequently and end up paying more over the lifespan of your car. Alternatively, if you drive moderately then you won’t have as many maintenance costs.

Generally speaking, the older your car is, the less expensive maintenance costs will be. The only exception to this rule is if you have an old model that has been discontinued. In that case, it may be difficult to find replacement parts.

BMW Z4s are generally considered excellent cars, but that does not mean they do everything perfectly. Here is a quick list of the main pros and cons of the Z4 model.

If one thing about BMW is consistent, it’s that they make good-looking cars. The Z4 features a swept-back, low-profile design that gives it excellent handling and aerodynamics.

The car also has BMW’s signature diamond-pattern mesh on the front of the grill and a traditionally sculpted bumper. Even with the soft-top roof on, the Z4 has tons of style and panache.

Like any sports car, the Z4 has the performance to match its good looks. All BMW Z4s use an 8-speed automatic transmission and a dynamic handling package.

The Z4 sDrive30i features a powerful 2-liter 4-cylinder engine while the M40i model has a 6-cylinder inline engine capable of 382 HP.

The Z4 has a 0 to 60 time of just under 4 seconds, much faster than its competitor the Porsche Boxster S.

Since it is low to the ground, the car has great grip and the build quality absorbs bumps and shocks from the road easily.

If you want something spacious for hauling stuff, then you may want to look elsewhere. The Z4 has a fairly small cabin space and only has two seats; no backseat row.

So while it looks great, you won’t be taking the soccer team to practice in it anytime soon. You may find the cabin space too small if you’re tall or have a large frame.

Similar to the cabin, the trunk has limited space too. The Z4 trunk has about 281 liters of carrying capacity, including the boot for the spare tire. So if you plan on driving a Z4, then you better plan on driving light.

BMWs are fairly reliable cars, but when something goes wrong, they can be pretty expensive to repair. Like many other german-brand cars, BMW cars use advanced specialized components and have intricate computer and reporting systems on board.

You generally need to take your Z4 to a certified BMW mechanic to get service that is covered under the car’s warranty.

How much does Z4 maintenance cost per year?

Depending on your location you may pay over $1,200 per year in maintenance costs for your Z4.

How expensive are Z4 maintenance costs compared to other cars?

The average cost to maintain a car per year in the US is around $800. As such, the Z4 is only about $100 more expensive to maintain than the national average. However, there are several low-cost vehicles that only cost between $300 to $400 a year in maintenance costs.

How expensive are Z4 maintenance costs compared to other BMWs?

When it comes to maintenance costs for all BMW models, the Z4 falls slightly on the lower side of the spectrum. Most people consider the 3 Series to be the cheapest to maintain, with an average annual maintenance cost of $750.

The most expensive BMW to maintain is probably the BMW X1, with an average annual maintenance cost of $1,700.

How often should I service my Z4?

You need to get your oil, oil filter, and engine coolant changed once every 10,000 miles or 12 months, and get your engine and spark plugs once every 50,000 miles, or once every 2 years or so. If you drive frequently, then you may need to take your car in once every 6 to 9 months instead of 12 months.

Absolutely. The Z4 is one of the most popular sports cars in the world and is relatively affordable. Z4 models start as low as $49,000, and they have relatively low maintenance costs compared to other BMWs.

The is one of the better sports car models out there and is a great choice for car enthusiasts the world around.

So if you want an excellent price-to-performance ratio, the Z4 is a good choice. As always, make sure that you get quotes from several mechanics so you can get the best price.