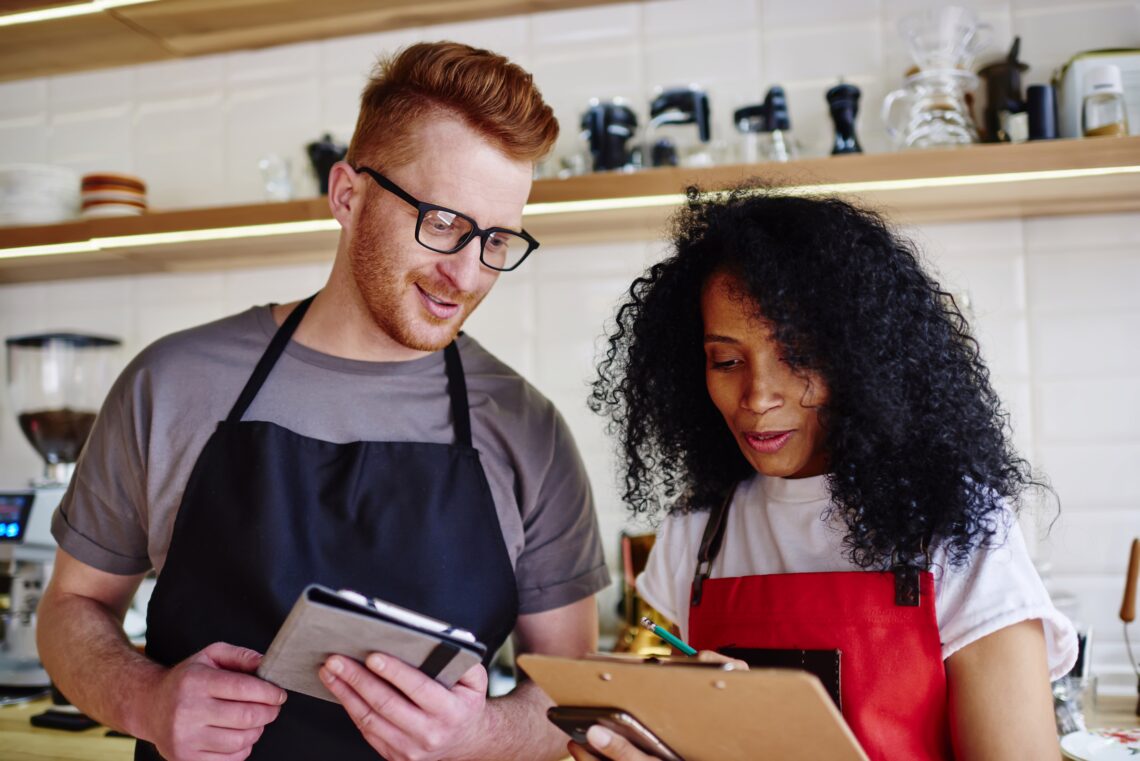 The money that you will spend on purchasing a Tom & Chee franchise covers more than just buying into a successful restaurant brand. Your initial investment in Tom & Chee provides for start-to-finish professional assistance to ensure greater success.

In addition, this initial sum of money covers the daily operating costs for the first three months of business.

This sum encompasses the start-up costs associated with the Tom & Chee restaurant franchise. It also includes the expenses related to building modifications and business set-up fees.

It does not, however, include the cost of leasing the building space the franchise occupies which will vary greatly based on your chosen location.

The start-up costs of purchasing a Tom & Chee franchise start off with the $30,000 franchise fee. It is important to note that this fee drops to $15,000 when you buy a second franchise and each subsequent location through number four.

Upon the purchase of a fifth Tom & Chee  franchise, this fee makes a final drop to its lowest price of $5000. Each franchise you open beyond the fifth location will also be a fee of $5000.

Tom & Chee start-up costs include the purchasing of the furniture and equipment for the restaurant. An average of $105,000 is spent on the Tom & Chee branding of furnishings and the kitchen apparatus used in making the handmade soups, sandwiches, and salads.

The cost for your Tom & Chee franchise’s initial food and service inventory will average around $6000.

Additional start-up expenses include signs and awnings for your location with an average price tag of $12,000. Your Tom & Chee franchise location will require a furnished office with computers for managing your daily operations. You will also be required to purchase point-of-sale equipment from approved vendors.

The office and POS equipment together cost around $11,500.

The final expenditure under the start-up category is employee training. The Tom & Chee franchise provides thorough training to all employees in the franchise family.

By taking the time to teach new entrepreneurs the right steps to create this one-of-a-kind menu, Tom & Chee restaurants will continue to delight its customers across the country.

The cost for training will vary depending on the number of employees with the average being $20,000.

The location of your Tom & Chee franchise will play a significant role in how much money is needed for furnishings, inventory, and signage.

You may find that your location has limited space for signage or awnings which can reduce the cost of this particular item in your budget.

In addition, smaller locations like those found at inline shopping centers will require fewer furnishings and less inventory than free-standing restaurants of larger capacity.

The amount of money spent on construction modifications of the Tom & Chee franchise will depend on the facility’s location and the current condition of the building.

An empty shell of a structure without established utility services will be considerably more expensive than a newly constructed shopping complex with available leases.

Choosing a location that reduces the budget for modifications allows you to allocate more money elsewhere.

Building modification expenses include everything from installation of bathroom facilities to putting up interior walls and lighting.

Every franchise location receives high-quality craftsmanship in its restaurant’s construction from day one. This ensures that each Tom & Chee entrepreneur is equipped with the best tools for success.

The Tom & Chee franchise developed a warm and inviting atmosphere to compliment its homestyle menu. Your investment in their mission is met with solid construction and dependable quality in every step of the transformation.

From the fixtures in the sinks to the paint on the walls, each element of every Tom & Chee restaurant is completed with purpose.

Part of the overall cost to buy a Tom & Chee franchise is the fees that come with opening a new business. These include such items as fees associated with the establishing of water and electricity accounts for the restaurant. Current Tom & Chee locations see an average cost of $1000 for setting up of utilities.

Most business insurance policies for a Tom & Chee franchise typically fall around $2000 a year.

In addition, money spent on marketing the grand opening of your Tom & Chee franchise is included in the category of business set-up.

For $5000, your new franchise will receive the royal treatment of advertising to get people in the doors. From there, it will be up to you and your well-trained staff to keep them coming back.

The business model of the Tom & Chee franchise incorporates the inclusion of additional capital to finance the first three months of operating costs. This money is budgeted for the cost of paying employees’ salaries.

It also pays for the replenishing of inventory and keeping the water and electricity running each month.

Continued marketing to bring in new customers can be paid for with this portion of the overall business budget. Having a fully-funded daily operating budget in place will reduce some of the stresses that come from the restaurant business.

The first few months of a new restaurant can be tough so having enough capital, in the beginning, is essential.

An investor interested in buying a Tom & Chee franchise should expect to spend an average of $17,500 for the first three months of operation.

This works out to be just under $6000 a month for most locations. You will need to add in the cost of your lease and monthly utilities to get a complete picture of your total monthly expenditures.

Why Choose a Tom & Chee Franchise

The very first Tom & Chee established was a pop-up tent near the ice skating rink in downtown Cincinnati in 2009. Its popularity grew quickly thanks to the menu’s unique twist of an Americana childhood classic favorite: tomato soup and grilled cheese.

An appearance on the television series Shark Tank added to its notoriety and appeal.

Tom & Chee franchises have better success because of the personal commitment of both time and money each entrepreneur invests. The success of Tom & Chee has been built on the foundation of warmth and comfort associated with the love of family and friends.

Its hearty menu of soups and grilled sandwich creations bring about that same comforting feeling of home.

Any questions or concerns are addressed within 24 hours, a promise made to each and every Tom & Chee franchise family.

A Sampling of the Tom & Chee Menu

Tom & Chee has taken the American classic of tomato soup and grilled cheese sandwich and given it a new attitude. Their cheese melts are crafted by trained sandwich artists and are available in over a dozen types of cheese.

For those wanting a little meat in their meal, you can go for the bacon variety of melts.

With 35 sandwich melts available to choose from, everyone is sure to find at least one new favorite. No melt is complete without its famous sidekick of tomato soup.

Tom & Chee’s menu has a choice between the classic and creamy. Tom Chee’s Classic tomato soup is seasoned with a mix of onion, garlic, and thyme. The creamy tomato soup is flavored with fresh garlic and aromatic basil.

Tom & Chee’s hidden gem of cheesy goodness is their famous Grilled Chee Donut. The tang of mild cheddar cheese paired with the sugar-sweet nectar of a glazed donut is an explosive flavor experience.

At the time of this article, the Tom & Chee location at Kings Island was listed as closed on the company website.

Another Tom & Chee franchise location is set to open soon in Cincinnati, Ohio at 3200 Vandercar Way.

Locations outside of Ohio include:

As well as two locations in Oklahoma City
0