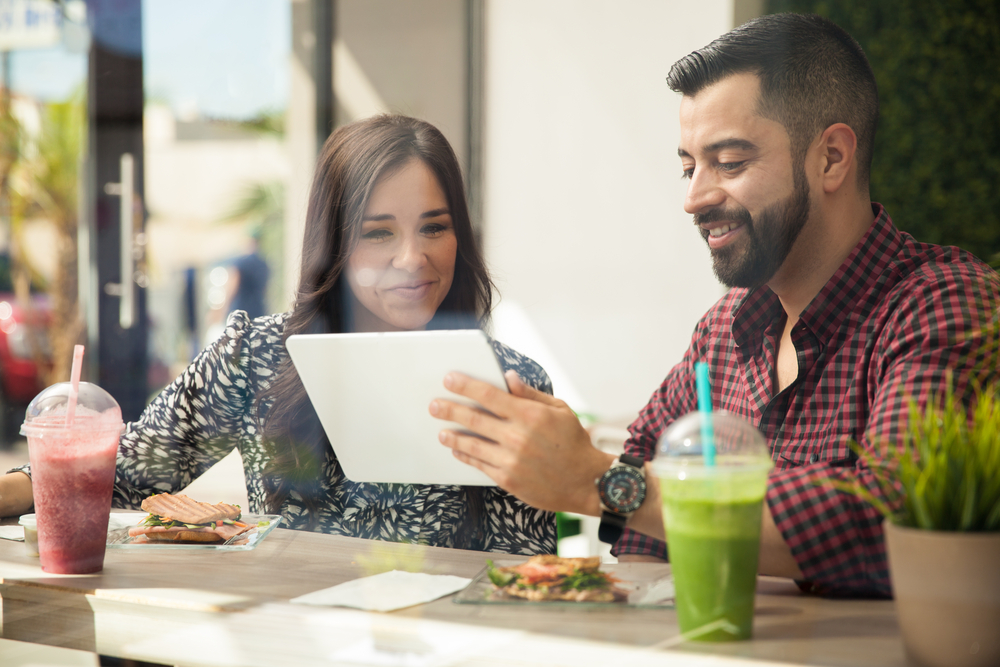 If you are a fan of healthy and nutritious smoothies, then you probably have heard of Smoothie King before. This smoothie giant is one of the most well-known smoothie chains in the country with 973 locations and rakes in annual revenue of over $420 million.

The average cost for a Smoothie King franchise ranges from $268,900 to $555,965 for an inline location and between $589,300 and $858,900 for a freestanding drive-thru location. These include costs for property, insurance, equipment, supplies, franchising fees, legal fees, and other initial fees. These are just an average figure and much more goes into figuring the cost of a Smoothie King Franchise.

If you want to get in on a piece of that revenue, then Smoothie King offers franchising opportunities. But there are a lot of conditions and costs. Franchising a Smoothie King is a serious endeavor and the company vets their franchisees thoroughly before they give the approval.

First off, let’s look at the basics. Smoothie King has very specific criteria for franchise eligibility. Applicants must have:

So before you can even think of opening a Smoothie King franchise, you need to tick these boxes. The official Smoothie King website is pretty vague on what exactly a “track record of success” or “Strong Business acumen” means, but presumably, they mean you have previous experience managing restaurants and other culinary locations.

Now on to actual hard costs. According to the company itself, the total estimated cost for opening a regular inline franchise location is between $268,900 to $555,965. The estimated initial investment for a free-standing drive-through location is between $589,300 and $858,900. So as you can see, costs for starting a Smoothie King franchise can vary heavily depending on the location and type of store that you’re open.

Those fees can be broken down into:

There are a lot of things to keep track of here so we want to go into each cost in detail for both an end-cap and in-line location.

Most Smoothie King locations are fairly small and are connected to other buildings. They are not their own freestanding stores like a McDonald’s or a Burger King. This setup means that the costs for retail space are not as high as there is no need to build a new location. Most property costs involve rents and rental deposits.

Overall, an end-cap or inline location is the cheaper option because they are small, require less equipment, and do not need as much staff to run. Here is a detailed analysis of expected costs, as reported by Smoothie King corporate.

As you can see, costs vary widely. For example, your location may not have a drive-through at all, so that is an entire $30,000 expense totally eliminated. Also, rent can take up a huge chunk of revenue. If you operate in prime real estate it can easily eat through a good portion of the proceeds. Of course, the high price will be balanced with the increased traffic.

In general, though, Smoothie King tries to keep property costs down. They usually target retail locations between 800 to 1,600 square feet so there is no substantial real estate investment, unlike other franchises.

Free-standing drive-through locations are more expensive because they have a bigger location that is not part of an already existing building. Freestanding locations also usually contain a drive-through and cover more square footage, so they incur larger property costs.

Here is a detailed breakdown of the estimated costs for freestanding Smoothie King locations.

Drive-through locations are more expensive for several reasons. They require more people to staff and they have different property requirements because they are located in free-standing structures.

In this section, we will discuss specific fees a bit more in-depth. Some fees have conditions and modifications.

They also calculate a development fee based on how many locations you want to develop after the first one. The fee is $12,500 each, so if you wanted to franchise 3 units, your development fees would be $37,500 in total. Keep in mind that all of these development fees are non-refundable. You cannot get them back after you pay them.

Additionally, Smoothie King requires each franchise to spend at least 2% of gross weekly sales on local store marketing. Lastly, every location pays a flat technology contribution fee of $200 a month.

The Grand Opening fee is meant to be your expense before opening your location. It is $15,00 for every location you have franchised and must be paid within 3 months of opening your unit. Also, if you do not spend the entire $15,000 on store advertising for the opening, the shortfall will be allocated to your regional marketing fund.

Smoothie King does not charge training fees for the first two trainees. The rationale is they want you to be able to get your location off the ground as quickly as possible. After the first two trainees, you will have to incur all costs for training afterward. Franchise owners also expect you to pay for all expenses required to get employees through training, such as transportation, lodging, and any meals or wages for hours worked.

There are a handful of other miscellaneous fees. Chief among these is the cost to install the Brink POS system and Data Central Back Office system that all Smoothie King locations use. The cost for this software and hardware is between $4,500 to $10,000.

One final fee to keep in mind is the extension fee. If you fail to get your location up and running within 18 months of signing your franchise agreement, then you can pay $1,000 per month to extend your opening date deadline.

How Much Can I Make with a Smoothie King Franchise?

Smoothie King was ranked no. 1 on Entrepreneur’s annual Franchise 500 list, so many people clearly regard it as a lucrative franchising opportunity. They have a simple core product offering and a cost-effective POS system for making sales. Franchises also partner with vendors to keep supply costs competitive and prices affordable.

Smoothie King does not publish official data about per-location revenues, but we can do a bit of math to figure out the average revenue per store. In 2020, Smoothie King managed to generate approximately $415.7 million. Smoothie King currently operates 1,195 shops worldwide, so doing the math, that comes out to an average annual revenue of about $347,866 per store.

That number is just a simple average though and may not accurately represent the total potential revenue for a particular location. According to Smoothie King corporate, the top 25% of locations in sales produce an average annual gross revenue of $793.459.

Smoothie King locations also tend to produce more revenue each progressive year. Same-store sales increases were an average of about 5%. It is true that store sales have faltered a bit in the past 4 years, but locations have shown consistent sales growth for the past 7 years straight.

All that is well and good, but how much can you, personally, expect to make from owning a Smoothie King franchise?

How much does it cost to open a Smoothie King franchise?

How big is the average Smoothie King location?

The average Smoothie King location is between 800 to 1,600 square feet large. They are usually located in community strip centers neighborhoods, malls, universities, and other retail locations.

How much can I make with a Smoothie King franchise?

Smoothie King does not make any official statement about how much franchise owners can make, but according to Glassdoor, the average salary for a Smoothie King manager is between $42,305-$46,227. This is just a reported number and may not accurately reflect every franchise location.

How much of a cut does Smoothie King take?

Smoothie King charges a 6% royalty fee on all sales made in-store. They also require 2% of gross sales to be spent on in-store advertising.

Smoothie King will provide training for the first two employees. After that, it’s up to you to cover training costs. Training consists of one orientation day, 11 days of management training, and 5 days of on-site training.

Smoothie King is a very well-known shop in the US and is growing overseas. They operate on a low-cost model so revenue for each location is relatively high compared to operating and food costs. Franchising can be a very lucrative opportunity if you play your cards right.

It is a bit tough to be eligible to own a franchise as you have to have a lot of liquid capital on hand and need to have some business experience under your belt. 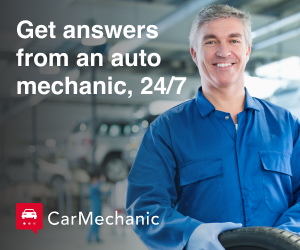