How Much Does It Cost to Maintain a Nissan Sentra? 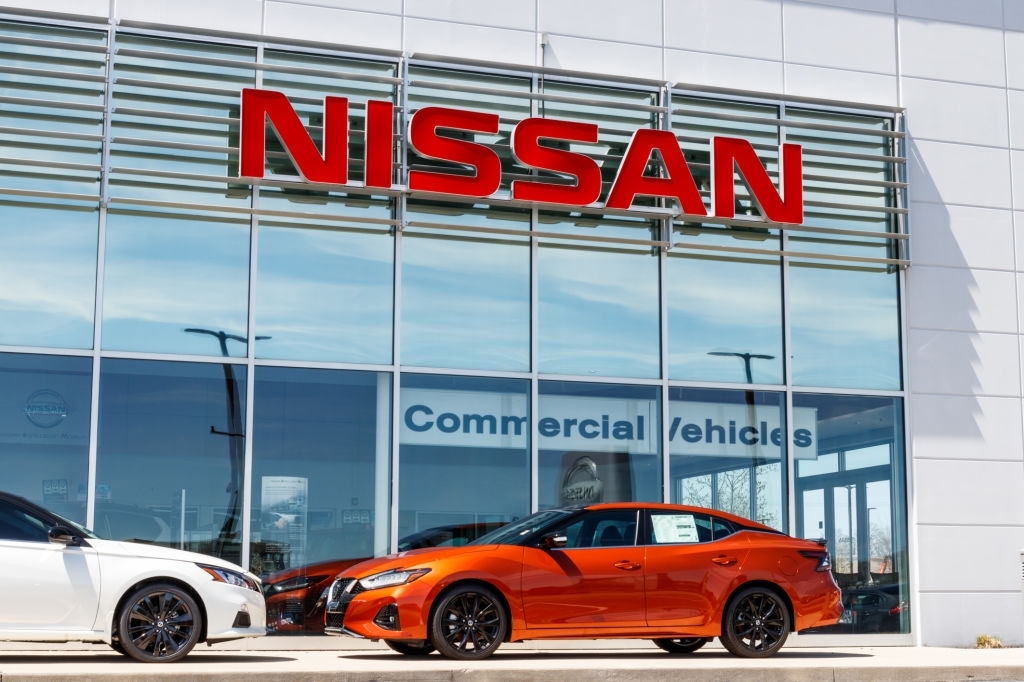 Annual maintenance costs are one of the most common factors people consider when purchasing a new vehicle. If you have been considering a Nissan Sentra, you’re probably wondering how much you can expect to pay annually to keep it in good condition.

Typically, the annual maintenance cost for a Nissan Sentra will fall around $500. Some of the things you will have to consider on a regular basis include oil changes, tire rotations, and filter changes. However, as your vehicle ages, maintenance costs generally increase.

Below, we will discuss more information on the yearly cost of maintaining a Nissan Sentra. Keep reading to learn everything you need to know before you purchase this vehicle!

How Much Does It Cost to Maintain a Nissan Sentra?

As you may expect, the Nissan Sentra becomes more expensive to maintain as it gets older.

This is because, over time, all vehicles become susceptible to more failures due to general wear and tear. The table below will highlight what you can expect to pay over the first 10 years you own your Sentra.

Can You Maintain a Nissan Sentra on Your Own?

The tasks listed above are among the most basic maintenance required for your vehicle. If you are a seasoned mechanic, however, there is a chance you’ll be able to handle everything related to maintenance on your own.

Nearly every vehicle manufacturer releases a recommended maintenance schedule for their vehicles. If you follow the schedule, performing the recommended tasks at the right intervals, your vehicle will stay on the road much longer.

The two most frequent maintenance tasks you will do include oil and filter changes, as well as tire rotations. Both are recommended every 7,500 miles.

Checks the following components for damage or premature wear

In addition to this, Nissan recommends checking your tires once each month for cracks or tears. This is especially important if you live in a particularly hot or cold climate, or if you drive on rough roads.

All the other regular maintenance that Nissan recommends is listed in the maintenance schedule below. Follow this to a T, and your Sentra should remain in good working condition for years to come!

Generally, Nissan Sentras score relatively high in the reliability department. Compared to other vehicles in the compact class, they cost less to own, drive, and maintain.

Like most vehicles, you will have the best luck when driving a Sentra in temperate weather, on smooth, level, and unsalted roads. The chance they will need a major repair within the first 10 years is low. When they do need to be repaired, however, it’s likely that the cost will be high.

What Nissan Sentra Model Year is Most Reliable?

You will typically always have the best luck with a newer car. 2018 and newer Nissan Sentra models are typically the most reliable. However, you should avoid 2013-2017, especially 2014, model years.

Sentra models manufactured between 2013-2017 are prone to some costly issues.

The average cost for these repairs can climb up to $4,000. To save yourself money in the long run, invest in a 2018 or newer Nissan Sentra.

Common Issues with the Nissan Sentra

Resolving any issues in a timely manner is a major part of proper maintenance. For this reason, it’s best to be informed of the problems Sentra owners have had in the past.

There are two common issues Nissan Sentra owners should keep an eye out for. These include engine stalling and premature fuel pump failure.

Nissan issued a recall on many of their Sentras due to an issue, either with the crankshaft or camshaft sensor, that caused the engine to stall.

If your vehicle falls under this recall, you will likely be able to get the issue fixed for free at a Nissan dealership. If the recall does not apply, expect to pay either $100-$150 to fix the crankshaft sensor or $265-$300 to fix the camshaft sensor.

Another prominent Nissan Sentra recall was due to a faulty fuel pump.

If you own one of the following Sentra model years, your fuel pump may be susceptible to premature failure:

If your vehicle’s fuel pump fails and is covered under this recall, you’ll probably be able to get it fixed for free. If not, expect to pay between $600-$700 for a new fuel pump.

Do Nissan Sentras Hold Their Value?

If you follow all the recommended maintenance for your Sentra, you expect to get a return on your investment when you eventually decide to sell it. The Sentra is a fairly inexpensive vehicle to purchase new at just under $20,000. But, how much will it depreciate over time?

Over the first five years of ownership, your once-new Sentra will depreciate in value by about 50%. This means if you purchased your vehicle for $20,000 new, you can expect to sell it for around $10,000 five years later.

For this reason, buying a brand new Sentra may not be in your best interest. Instead, consider purchasing a lightly used vehicle, such as a 2018 or 2019 Sentra. These will have a lower initial investment, meaning you will get slightly more return when you decide to sell.

Nissan Sentras are generally inexpensive to own and maintain. With an average annual maintenance cost of just under $500, you will pay less to maintain a Sentra than you would with a similar vehicle.

You may be able to cut this cost down even more by performing some basic maintenance yourself. Oil and filter changes are very simple to do, and a DIY tire rotation won’t cost you a penny if you have the right tools.

While most Sentras have a low probability of needing a major repair, it’s best to avoid 2013-2017 models. These are more susceptible than most to major, costly issues.