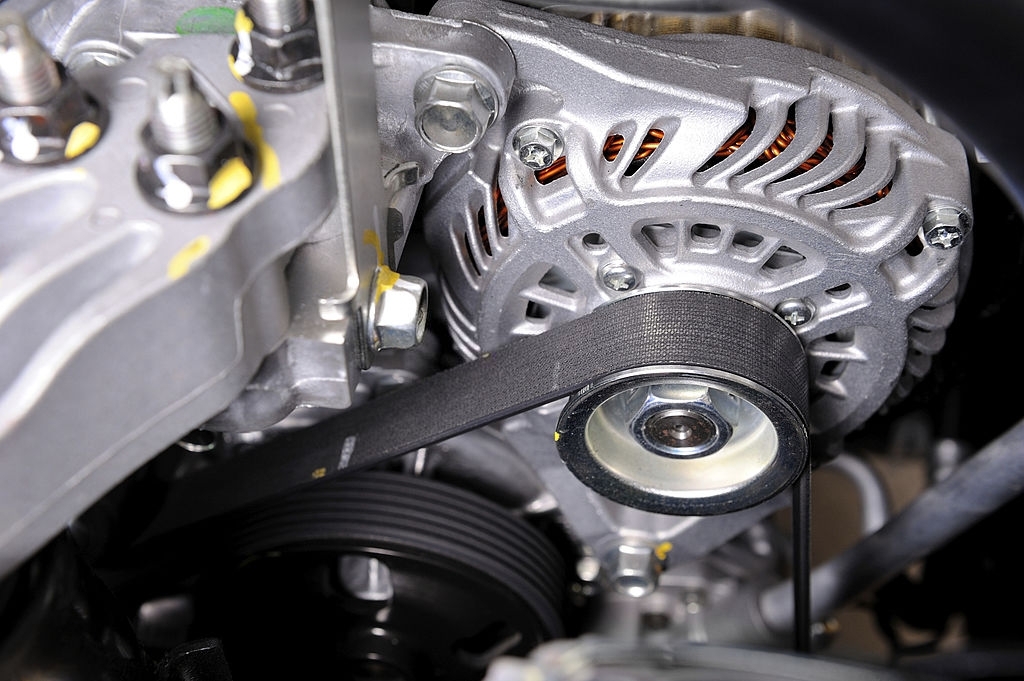 The Miata is a popular sports convertible from Japanese auto manufacturer Mazda. The Miata is loved for its sporty appearance and excellent handling, as well as its affordable price and reliability. But Miata timing belts are known to have some problems.

Overall, it will cost about $500 to replace a Miata’s timing belt. The price range is between $400 on the low end and $600 on the high end. These costs are averages and actual costs will depend on the age of your car and your mechanic’s location.

To help you out, we put together this comprehensive guide on the cost of replacing a Miata timing belt. We will cover both costs for professional replacement and DIY replacement.

What is a Timing Belt?

The timing belt keeps your engine valves and pistons running in sync and ensures that you don’t waste any fuel. Without a timing belt, your crankshaft and camshaft would not spin properly relative to one another and your engine would not be able to turn the car wheels.

How Much Does it Cost to Replace a Timing Belt on a Mazda Miata?

Overall, you can expect to pay approximately $500 to replace the timing belt on a Mazda Miata. The typical price range for a timing belt replacement is between $400 on the low end and $600 on the higher end. The costs for labor are about $200 while parts are between $250 to $300.

Below is a table showing the average cost to replace a Miata timing belt compared to timing belt replacement costs for other cars. These costs are averages and actual costs will depend on your mechanic’s location and the extent of the belt and engine damage.

As you can see, the costs of replacing a Miata timing belt are slightly lower than average for comparable cars. The closest cars in terms of pricing are the Mini Cooper and Fiat Spider. Overall, it is much less expensive to replace a Miata timing belt than several other cars.

Additionally, the Miata is very reliable and has low annual maintenance costs of about $400. So it costs less to maintain and also does not break down as frequently.

You can also buy a compatible timing belt online and replace it yourself. You can expect to pay about $100 for a replacement belt online. The table below shows average prices for Miata belt replacement parts.

The main thing that affects Miata timing belt replacement costs is the size of the engine.

The vast majority of cars use rubber timing belts, though some still use polyurethane, and some use fabric. The type of material you should pick depends on what kind of performance you are looking for.

Polyurethane and fabric belts are more expensive than rubber but can handle higher forces and have higher heat tolerance. Fabric belts in particular are great for turbo engines and fast accelerations. There are also metal timing chains which provide a lot of strength.

The older your car is, the more likely your timing belt will manifest with other engine problems. For example, a broken timing belt could be caused by a failing crank or camshaft.

If these parts are broken, you will need to replace them in addition to the timing belt.

Signs of a Bad Timing Belt

Here are the most common signs of a bad timing belt.

The first major sign of a broken timing belt is a loud ticking noise coming from your engine. As the belt wears down, it cannot turn the camshaft and crankshaft properly. The build-up of friction can cause a regular ticking sound from your engine, almost like the ticking of a clock.

If you hear clicking coming from your engine, take your car to a mechanic immediately. Driving with a broken timing belt is very dangerous as it can completely snap while in motion.

If your timing belt is missing teeth or has broken in two, your car will not be able to sync RPMs with the wheels turning, causing excessive revving when you press down on the gas pedal.

If your timing belt is worn or stretched, then it will have trouble syncing the crankshaft and camshaft. This means that your engine will have to work harder to produce the same amount of energy.

The harder your engine runs, the hotter it will get. If it gets too hot, it may burn oil in your engine, creating thick black smoke in your exhaust.

So if your exhaust is emitting much more smoke than normal, the problem could be a broken timing belt. Thick black smoke could also be a sign of an oil leak.

When you turn your keys, the starter motor will turn on but the larger engine will not. If your engine won’t turn over, then you won’t be able to drive your car.

Another common sign of a broken timing belt is oil leaks. The timing belt has a cover that keeps lubricant from leaking out into the engine. If your timing belt is broken, the cov4er can come loose and start to leak oil.

If your engine gets hot enough, you may start to smell burning oil. Oil leaks from the timing belt will appear near the front of your car, directly under the engine.

The timing belt connects to the crankshaft which ultimately controls how the pistons and cylinders move. If the belt is worn and starts to slip, your cylinders may become unsynced and your engine can sputter and misfire. If your engine misfires while driving, your engine might stall and shut off.

How much does it cost to replace a Miata timing belt?

Overall, you can expect to pay about $500 to replace a Miata timing belt. The typical price range is between $400 on the low end and $600 on the high end.

That figure is about the same as the average timing belt replacement cost for all cars. These prices are averages and your actual costs depend on the age of your car and your mechanic’s location.

How often should I replace my timing belt?

Timing belts see a lot of abuse and experts recommend you change your belt once every 60,000 to 100,000 miles. The exact distance depends on the kind of engine you have, your driving habits, and typical driving conditions.

Can I drive with a bad timing belt?

If your timing belt is snapped, then you won’t be able to start your car at all because the engine won’t rev and turn the wheels. You can drive with a worn timing belt, but we do not recommend it.

A worn timing belt can snap in two while driving, which can seriously damage the cylinders, pistons, valves, and push rods.

Can I replace a timing belt myself?

Replacing a timing belt can be tricky but it’s something you can do at home as long as you pay attention and follow directions.

The hardest part is making sure the belt is tight enough that it syncs the cam and shaft but not so tight there is unnecessary tension. If the belt is too tight or too loose, it won’t last as long.

Is the Miata a reliable car?

Further, the Miata has an average annual maintenance cost of about $400, making it much cheaper than many other cars to open and maintain.

The Miata is a popular car and for good reason. It is fast, reliable, and looks good. However, Miatas do have some timing belt problems. If your belt is broken, you’ll need to replace it before you can drive your car. As always, make sure to get quotes from several mechanics to get the best price.