How Much Does it Cost to Own a Tesla? 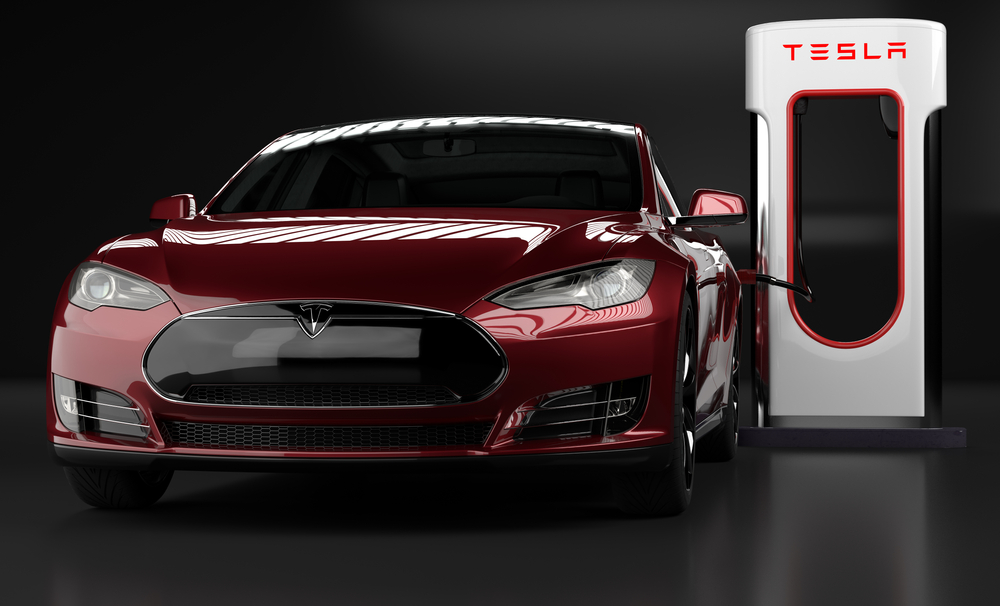 Teslas seem like a really good deal. With just an additional up-front cost, you’ll be able to avoid the high prices and fluctuations of gas prices in addition to the environmental benefit. As cool as the silent engines are, do Teslas really save you money in the long run, or do they have more hidden costs than the typical vehicle?

After the first year, you can expect to typically spend $4,899 on yearly costs. Insurance will be the biggest portion of this cost, but if you need any repairs not covered by insurance, you can expect this price to increase by a lot. Overall, Teslas still have the high price tags of any vehicle. However, they can cost less than the traditional gas-powered vehicle.

All vehicles require some level of upkeep, repair, and refueling. With Teslas, however, these additional costs may seem overwhelming or even not worth it to the average driver. Teslas carry unique costs with their one-of-a-kind design that you won’t find with other vehicles. This new territory may seem overwhelming, so read below for a breakdown of the possible hidden costs:

In order to make this decision in your own life, read below to learn more about the hidden costs:

Major Costs of Owning A Tesla

Of course, before you purchase things for your Tesla, you have to actually own them. The up-front price may seem a little steep, but it comes with a fair amount of positive outcomes. Teslas range in price from $40,000 to $200,000.

This means they aren’t the cheapest option available, but they certainly aren’t inaccessible to many income levels. Teslas are unique in the fact that used vehicles don’t see the large drop in value typical of gas vehicles. If you are looking for a used Tesla, many retail for around $30,000, so you won’t save too much.

When purchasing a Tesla, it is exciting to think of never paying for gas again. As true as that may be, electricity still costs money too. Depending on the model of Tesla, it takes around $6 to $20 to fully charge the battery.

Per mile, you are only paying a few cents per mile on average. So, even though you still have to pay in order for your car to run, it is a lot cheaper. Electric vehicles tend to run for about half the cost of gas engines annually. If you have solar panels, the charging costs will be even less, but this does require the upfront cost of the solar panels themselves.

There are also public charging stations. These are set up and run by a variety of individuals and groups so policies can vary widely.

Some are completely free, pay-as-you-go, or subscription-based. The prices do tend to be a little higher than at-home charging costs, but the difference isn’t astronomical. Monthly subscriptions cost less than $10 on average. If you decide to purchase charge as you use it, charging stations tend to charge between $0.25 and $0.55 per kWh.

Most people have the necessary equipment to own a car. They have a portable gas tank, keep basic repair supplies on hand, and have a rewards card at their favorite gas station. The additional need for electric vehicles leaves car owners in uncharted waters. You may not even know what you need. If you don’t use gas after all, what’s the equivalent of a gas station?

The first thing necessary for most electric car owners is a charging station. If you live in a big city with plenty of available stations, you may not need to install one of your own, but they certainly make life easier. A level one, or residential, the charger comes with your electric vehicle and can be purchased for around $300.

However, these charge too slowly to be of use if you’re in a hurry. Level two chargers charge faster but can cost you up to $1,500. Even faster is the level three chargers, able to charge a vehicle in under an hour, but these can cost up to $40,000. These are rarely found in homes, instead mainly being used for public charging stations.

Once you have the charging station in your possession, it’s not as easy as just plugging it into any old outlet. Most residential charging stations require a permit in order to ensure safety. This will cost about $200, depending on your location.

Then, you will need electrical materials to connect your charging station to the power grid. You can expect to spend about $500 on these. And unless you happen to be a certified electrician yourself, hiring an electrician to install it will cost up to $1,500. This leaves you with a price tag of about $2,200 just to be able to use the car you also had to buy.

Electric vehicles don’t need things like oil changes and have fewer moving parts so repairs may seem like they would cost less. While they do tend to have fewer mechanical issues that need fixing, any needed repairs will cost a lot more than similar ones for a gas vehicle. With the average upkeep costs, owners tend to spend around $300 a year, but this can greatly increase if any extra repairs are needed.

Because of the high repair costs for Teslas, they are more expensive to insure. The average cost to insure a Tesla is $4,000 a year, but you could be charged up to $5,000. While these prices aren’t fun, they will help protect you in case of any issues. In general, insurance will be your largest yearly expense for a Tesla, so it’s not one to overlook.

One of the weirdest expenses that Teslas add is the $9.99 monthly or $99 yearly bill that the Premium Connectivity package adds if you want to use it. While you get navigation for free, this package covers live traffic visualization, sentry mode, satellite-view maps, video streaming, karaoke, music streaming, and an internet browser.

Additionally, when you purchase a Tesla, you are charged a $1,200 destination fee no matter where you have the car delivered. Along with unfamiliar costs, Teslas may bring some new headaches in other areas as well. We all know the basics of traditional cars.

Most people have a favorite gas station and some sort of vehicle upkeep, no matter how lacking it may be. However, Teslas change all these familiar rules and may leave owners scrambling to find their footing. No worries, a little bit of research can help fix these problems.

Where Can I Find Places to Recharge My Tesla?

Tesla also has a map of available charging stations on its website which makes this process significantly easier. With time, you’ll learn the location of your neighborhood charging stations just as intimately as you know where all the gas stations are.

However, if you repair your Tesla anywhere but a Tesla service center, you may void this warranty. If you encounter any later problems, you may end up paying a hefty sum that would have otherwise been covered under the warranty. If you have no close Tesla service centers or just trust your own mechanic better, it may end up being the best choice to visit your general mechanic.

What Happens If I Run Out of Charge While Driving?

If you ended up stranded with no charge, your options are pretty similar to when you run out of gas. Calling roadside assistance will allow you to get your vehicle to the nearest charging point. However, to avoid damaging the traction motors, ask for a flatbed.

There are also beginning to be mobile charging services where roadside assistance is able to bring a fast charger straight to you. Luckily, running out of charge in your Tesla is a pretty faint possibility.

If you begin to get low on charge, your vehicle will warn you and offer suggestions for charging locations. Additionally, the range shown that you can drive is about 10 to 20 miles lower than what your battery is capable of driving. Don’t rely on this buffer too much or you may end up needing a buffer for your buffer.

How Long Should My Tesla Last?

Teslas should easily be able to last for 10 years as long as you watch out for common problems and do the proper upkeep work. Battery degradation is the primary concern with electric vehicles, but they have proven to last at least 200,000 miles, if not more.

The only real change is that over time your battery will hold less charge, which is not dissimilar to older cars getting fewer miles per gallon. Additionally, avoiding supercharging will help protect the life of your battery and thus extend the use of your Tesla.

Are Teslas Faster Than Other Vehicles?

This allows them to get to high speeds after stops much faster than other cars, maybe even reaching the speed limit before everyone else really gets moving. This feature might help shave a few minutes off your travel time by helping you beat the traffic.

If you want to own a Tesla, make sure you know the details of this commitment. Like any other vehicle, there will be costs past the original purchase cost. Just make sure you are prepared for the specific costs that Teslas can bring in order to avoid any unpleasant surprises.

After the expensive up-front costs of purchasing a Tesla, you can expect to save at least some on your yearly costs. A typical yearly cost for owning a Tesla would be $4,899. Obviously, this price can change and fluctuate depending on location, the market, and personal usage, but it can be a helpful starting point as you look into purchasing a Tesla.

We hope you enjoy being part of the future of vehicles with your brand new Tesla!