How Much Does it Cost to Build a Mosque? 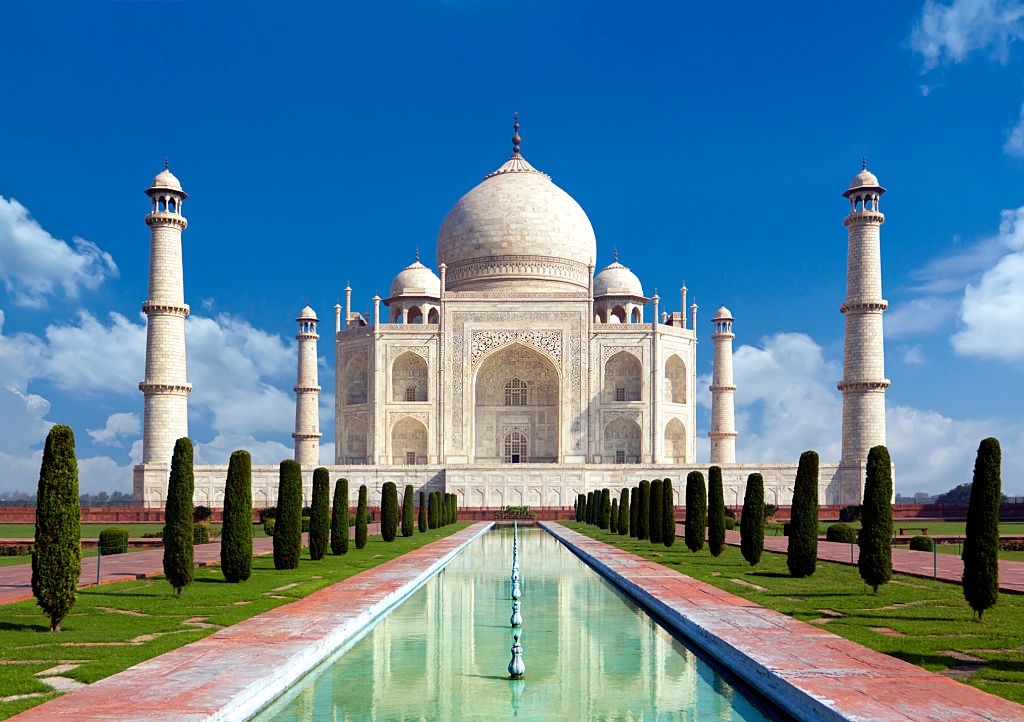 According to Pew Research Center, over 3.45 million Muslim people are living in the United States, making it the third-largest religion in the country.

In fact, projections show that by 2040, Islam will be the second-largest religious group in the United States, meaning that the demand for places of worship will only continue to grow. So, how much does it cost to build a Mosque?

Building a mosque costs anywhere from $15,000 to several million dollars. Many factors determine the overall cost, including the mosque’s size, location, and style.

Many people donate to organizations that build mosques worldwide, which typically start at around $13,000.

How Much Does it Cost to Build a Mosque in the United States?

Building a mosque in the U.S. costs, on average, around $1.5 to $3 million. Of course, large, elaborate mosques in areas of the country with more expensive land costs cost much more to build. Others may cost much less depending on the size, location, and building type.

Most mosques are purchased, whether they’re former churches, houses, or other commercial buildings. Still, the number of mosques originally built to be a mosque (“purpose-built” mosques) has been steadily increasing over the last twenty years.

The average mosque holds around 400 people, though many around the world can accommodate thousands of worshipers.

The Islamic Cultural Center of New York houses a main prayer hall for 1,000 people and a minaret that stands 130 feet tall. This New York City-based mosque was completed in 1991 with a price tag of $14 million.

Compare these figures to Masjid Al-Haram, the most expensive religious building in the world, which reportedly cost $100 billion to build. It’s what’s known as a Grand Mosque, located in Mecca (Saudi Arabia), and is a stunning 356,800 square meters in size.

However, many mosques are located in shopping centers, plazas, office buildings, or other similar spaces. A recent New York Times article even reported on a former slaughterhouse that is being used as a mosque in Angers, France. About 1,500 worshippers use the space every week.

How Much Does it Cost to Build a Mosque in Africa?

Building a small mosque in Africa usually costs between $10,500 and $15,000. The final cost primarily depends on the specific location, the mosque’s size, and what kinds of features it has. Larger mosques may cost closer to $20,000 in Africa.

If the mosque is in a rural area, it will be cheaper to build. If it’s in a middle-class or more developed area, it will cost more to build. A mosque that is built in higher-end communities may cost anywhere from $70,000 to $120,000 (and up) for a space that will accommodate about 100 worshippers.

How Much Does it Cost to Build a Mosque in Asia?

A larger mosque with classrooms and a library may cost between $18,000 and $20,000 or more, depending on the square footage and the specific location. Large central mosques are usually $80,000+.

Like anywhere else, the actual cost to build a mosque will vary depending on the cost of materials and labor in the particular town or community. The mosque’s size, design, and features will also play a role in the bottom line price.

Challenges for Building a Mosque

Anyone who decides to build a mosque may face particular challenges that could make the task more difficult.

For example, a recent study found that in the last ten years, mosques have encountered an increase in resistance within their communities and local or municipal entities when they’ve tried to obtain permitting and permissions to build, expand, or move.

Other mosques have experienced concerns from neighboring citizens who point to potential issues related to noise, parking, or added traffic in the area.

Building a mosque may be easier in states like New York, California, Texas, and Florida.

This is because these states have the largest number of mosques in the country. Further, large metropolitan areas have the most mosques, with New York City having more than anywhere else in the country.

Regardless of location, you should plan for the possibility of having to advocate on behalf of the mosque or potentially even fight frivolous court filings against its construction. Some mosques incur significant costs battling with local communities and municipalities.

Because many Muslims are opposed to taking on an interest-bearing loan, communities may be reluctant to use financing to purchase or refurbish a mosque. As such, the Islamic community often looks inward for funding such projects.

Crowdfunding or soliciting donations from the community is one of the most common ways to build a mosque. The reason is because of the belief that those who contribute to building a mosque will be rewarded by Allah.

The builders will continue to be rewarded whenever other individuals use the mosque to worship, even after the builder’s death.

Whenever believers donate toward the construction of a mosque, or “masjid” in Arabic, a house is built for them in paradise.

As a result of this belief and tradition, there are numerous ways to contribute to help build mosques around the world. Contributing to an organization which specializes in building mosques may be a better way to make your dollars go farther than trying to build a mosque yourself.

However, it’s a personal choice, and donating money to any charitable organization should always be done with caution and due diligence.

Common Features of a Mosque

The Prophet Muhammad’s home is consdiered to be the first mosque. The house had a courtyard that was surrounded by long rooms and columns. This style became the common design for mosques, though over the years regional architecture and traditions modified the look and layouts.

Still, there are several features which are common to nearly all mosques no matter the size or location.

The courtyard is typically connected to the prayer hall to provide additional space for Friday prayers, when the entire congregation or population traditionally attends. There is often a fountain located in the courtyard.

The mihrab is a niche in the wall that looks like a cutout. The mihrab indicates the direction of Mecca and it tells the worshippers which direction to pray.

The minaret is the most visible and recognizable component of a mosque. This tower is usually attached to the mosque and the call to prayer is announced from there.

The minaret isn’t required and it’s not present in every mosque, though it is a powerful visual reminder of Islam’s presence in the community.

Most mosques have at least one dome, sometimes more. This architectural feature symbolizes heaven. Inside the mosque, the dome is usually decorated with beautiful patterns and motifs to inspire worshippers.

Traditional decor inside the mosque typically includes a large calligraphic frieze with quotes from the Qur’an above the mihrab, hanging lamps, and carpets. Carpets are used as stylistic elements along with the prayer carpets that are used by worshippers.

In addition to these architectural and design elements, many mosques also contain community centers, classrooms, libraries, and other resources. For many Muslim communities around the world, the mosque is the central location for the congregation to come together.

Building a mosque can be a costly endeavor, but it’s also possible to build a small prayer space for a reasonable price. However, it’s a necessary investment with the exponential growth of the Islamic faith in the U.S. and abroad.

Building a mosque in the U.S. usually costs well over $1 million, but mosques in other parts of the world can be constructed for several thousand dollars. In either case, the location, building’s size, and architectural design features will determine the total cost for the project.

In addition to funding a mosque’s construction outright, there are many options for contributing to a project. Or, you may be able to find local, community support for building a mosque, especially if there is a great need for a prayer space in the area.