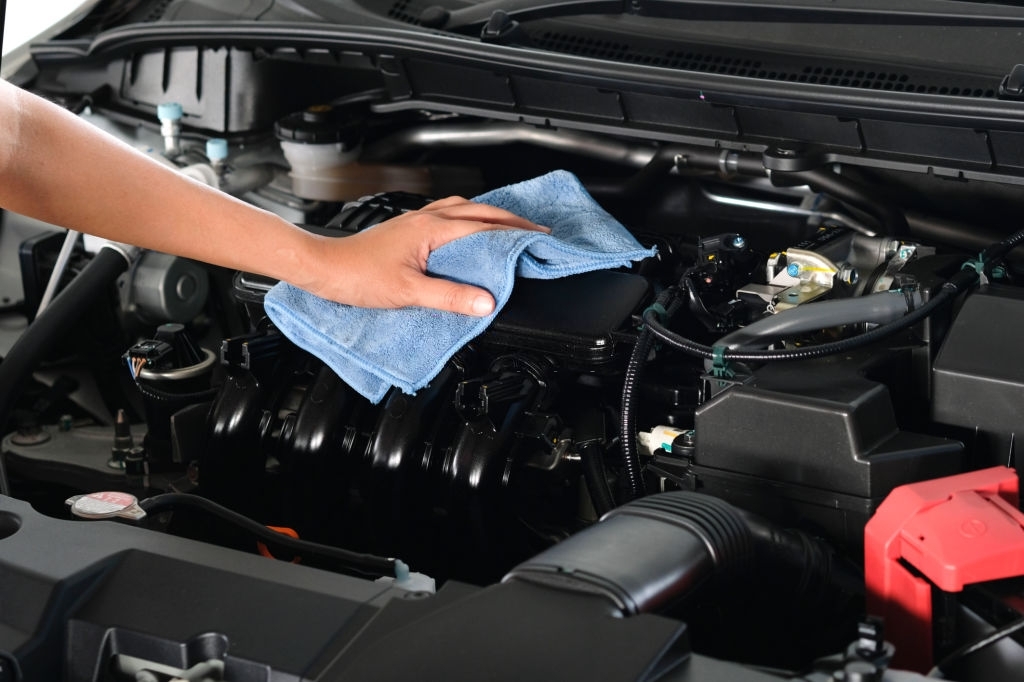 Replacing a vehicle’s engine is not typically something a person wants to do. However, doing so can help increase your beloved car’s lifespan by years! If you’ve been considering replacing the engine on your Acura MDX, you’re probably wondering how much it will cost you.

Typically, purchasing a replacement engine for an Acura MDX will cost you somewhere between $1,500-$4,500. This number can vary significantly, based on the model year of your MDX and whether you buy a new or remanufactured engine.

Most people need to have their engine replaced professionally, and labor will usually run an additional $1,100-$1,800.

Below, we’ll discuss more information on the price you should expect to replace your Acura MDX engine. Keep reading to learn everything you need to know!

How Much Does It Cost to Replace an Acura MDX Engine?

The engine is undoubtedly the most important piece of machinery inside your vehicle. Without a properly functioning engine, your MDX will become all but useless.

The cost of replacing your engine will vary based on a couple of factors, including the model year and whether you purchase a new or remanufactured engine.

Below, we’ll highlight the average cost of replacing the engine for all Acura MDX model years. These figures will include both new and remanufactured engines.

Keep in mind that these numbers include only the replacement engine itself. If you need to have your engine replaced by a mechanic, you’ll have to factor in labor and fees, as well.

How Much Does a Professional Engine Replacement Cost?

Replacing an engine is not an easy or quick job. In general, it can take a professional auto mechanic between 8-15 hours to complete the replacement. As you would probably expect, this comes with a hefty price tag.

Can You Replace an Acura MDX Engine Yourself?

Replacing the engine on any vehicle requires a lot of time, tools, and heavy lifting. To do the job safely and properly, you’ll need to have the following tools on hand.

Having the proper tools is incredibly important for not just ease, but also for safety. You’ll be dealing with a lot of heavy parts, and it’s very easy to get injured or damage your vehicle if the job isn’t done properly.

While an engine replacement will never be an easy task, the level of difficulty depends on many factors.

Bigger engines, like a V6 or V8, will be more difficult to replace than a smaller V4 engine. Not only are they heavier, but they also usually fit tighter into the engine bay. This means that exact placement is of utmost importance.

While you’re replacing the engine, you’ll also have to check for any rusted or corroded connections. Replacing these at the same time you replace your engine is vital to ensure safety and smooth operation.

Swapping out the engine on your Acura MDX is time-consuming, tedious, and requires a good amount of heavy lifting. If you do not feel 100% comfortable doing this job yourself, or if you don’t have all the equipment required, professional replacement is your best bet.

Unfortunately, many owners of the Acura MDX report severe engine concerns. Engine issues account for 15% of all complaints made by Acura owners, with the majority coming from MDX owners. For whatever reason, there is a high rate of engine failure in this vehicle.

One of the most common complaints among Acura MDX owners is excessive oil consumption. In general, manufacturers recommend that owners change their oil every 3,000-5,000 miles. However, some MDX owners report low oil after just 1,500 miles.

It’s not clear what exactly causes this issue. It could be something the driver is doing, such as poor maintenance or aggressive driving behaviors. It may also be due to carbon deposits, damaged spark plugs, or damaged piston rings.

Whatever the cause may be, this issue is especially prevalent in MDXs with the J37 engine. This includes models made between the years 2008-2014, and the problem is most common among 2010 and 2011 models.

The most reliable MDX model years are 2006, 2007, 2015, and 2018-2020. It seems as though Acura has addressed this issue in the latest generation, because the newest models tend to have the most reliable engines.

Given that you do not own an MDX that’s prone to engine problems, your engine could last between 250,000-300,000 miles. To ensure your engine lasts as long as possible, make sure to take good care of your vehicle and always drive carefully.

This includes keeping up to date with the recommended maintenance schedule. In addition, be sure to check your fluid levels and tire pressure regularly. Practicing smooth acceleration and braking can also make a huge difference.

Every manufacturer highlights a specific maintenance schedule that they recommend vehicle owners follow. Doing so will help your MDX and its engine run in good condition for as long as possible.

Acura recommends that MDX owners change their oil every 7,500 miles. In addition, they recommend the following maintenance at the intervals listed below.

Can an Acura MDX Engine be Repaired?

An engine replacement is an expensive and significant job. For this reason, many people wonder if there are ways to repair the engine instead of replacing it.

If your engine has failed, your only option is to replace it. However, if you’re just having some performance issues, the following fixes can help make it work better.

If none of the following are enough to bring your engine back to good condition, you can try rebuilding it. Acura MDX engine rebuild kits are available online for around $300-$500. However, this is typically only a cost-effective option if you can do it yourself.

Rebuilding an engine takes between 15-25 hours for an experienced mechanic, about twice the time needed to replace an engine. While the total DIY cost could be as low as $500-$700, the professional cost could range between $1,500-$4,000.

The Bottom Line: Replacing the Engine on an Acura MDX

Even when all the other components on your Acura MDX work perfectly, the engine could fail. To save your beloved vehicle, you may be considering replacing the engine with a new or remanufactured one.

Depending on a couple of different factors, you may pay anywhere from $1,500-$4,500 on average to purchase a replacement engine. Since this is quite a laborious job, many people opt for professional replacement.