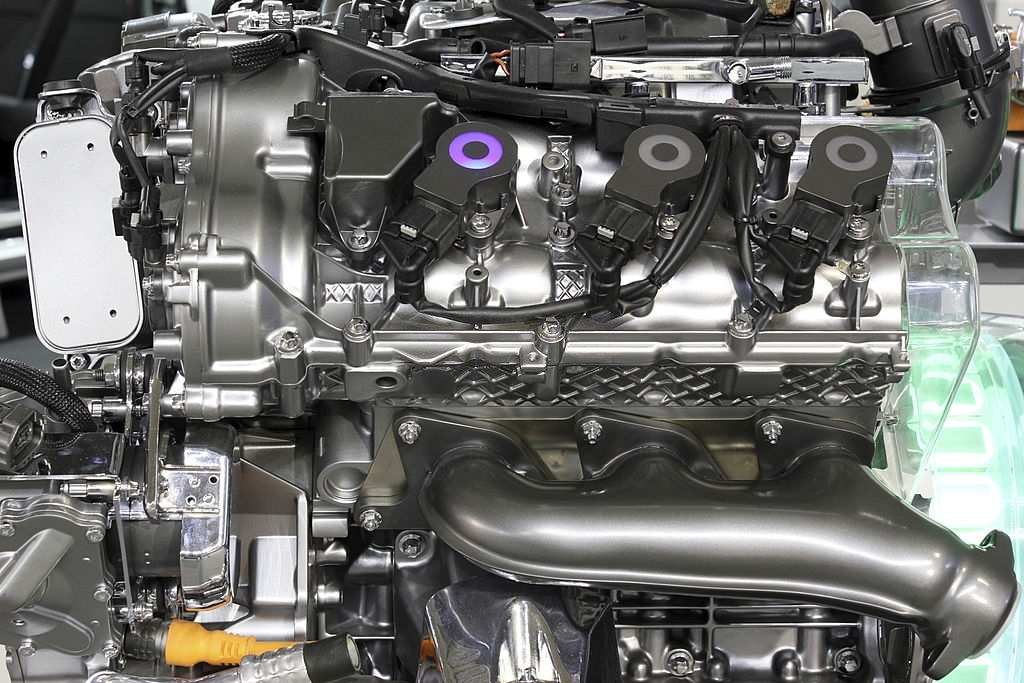 When fuel injectors fail, get dirty, or start to leak, they will need to be replaced or your vehicle’s performance will suffer. The parts and labor for replacing Powerstroke injectors aren’t cheap, but it’s a necessary repair once they start to fail.

The average cost to replace one 6.0 Powerstroke injector is between $250 and $700, depending on what type of parts you purchase and who does the work.

However, many people replace all of their injectors at the same time to save on labor costs. This would cost anywhere from $950 to $4,000+.

How Much Does it Cost to Replace 6.0 Powerstroke Injectors?

The cost variation depends on your specific vehicle, the type of injectors you use, and where you take the vehicle for the work.

A 6.0 Powerstroke engine has eight injectors, with four on the driver’s side of the vehicle and four on the passenger’s side. If one injector becomes faulty, you can just replace the affected components.

However, many owners choose to replace multiple injectors at the same time, especially if they’re close to their expected life cycle. This is a larger upfront cost, but it can save on labor charges in the long run.

Your specific vehicle make, model and year will determine much of the price estimate, as will the type of injectors that you use. For example, you can use aftermarket injectors which are typically much less expensive than original factory parts (OEM).

In addition, some parts retailers apply a core charge which can make the upfront price much higher. However, this charge is refundable if you return the used parts to the retailer so that they can be remanufactured.

Let’s take a look at some reported examples for doing this repair so that you can get an idea of what it might actually cost for certain vehicles in specific geographic locations.

The final price to replace your fuel injectors for your 6.0 Powerstroke engine will depend on several factors, including:

Remanufactured parts will be less expensive than new ones, and aftermarket injectors will typically be cheaper than OEM parts.

The core charge may be anywhere from $50 to $200 per injector, depending on the retailer’s policy. In addition to the injectors themselves, you’ll also need to consider whether there’s a core charge. Most parts retailers (especially online or discount retailers) will apply a core charge unless you return the old injectors.

Typically, you will have to return the core within 30-60 days to qualify for a refund on the core charge.

You’ll also need to consider the parts costs for other related work, such as your fuel and oil filters, valve cover gaskets that may be cracked or damaged, and the ICP sensor gasket.

If one or more of your injectors begins to fail, you’ll probably notice some performance issues with your vehicle pretty quickly. This failure can be caused by a clogged, damaged, leaking, or contaminated injector.

Signs and Symptoms of a Faulty or Failing Injector:

If your engine is hesitant to start or won’t start, it could indicate a problem with your fuel injectors.

Bad fuel injectors can cause a host of engine problems including a rough idle. You may also find that there’s excessive vibration or the vehicle may not be very responsive when you press the gas pedal.

If your vehicle becomes noticeably worse when it comes to your gas mileage, it may indicate a problem with your injectors.

This is one of the most common and most obvious signs that you have an issue with your injectors. A check engine light can indicate a lot of different problems, but any mechanic can easily run a diagnostic to find the cause.

If you notice the smell of fuel inside your vehicle, it could be a problem with a fuel injector.

In general, you don’t need to do much maintenance specific to the fuel injectors, but they do have a typical life expectancy of around 80,000 miles.

If one of your injectors fails around that time, it’s best to go ahead and replace all of them because there will likely be more starting to fail shortly after.

Maximize the Life of Your Powerstroke Injectors

The best way to ensure you get the full life span from your injectors is to keep up with your vehicle’s maintenance schedule.

If you drive your 6.0L Powerstroke vehicle just for typical personal use, you should change your oil and filter every 7,500 miles (12,000 km).

If your vehicle use falls under what Ford calls “special operating conditions,” you should have the oil and filter changed every 5,000 miles (8,000 km), every three months, or 200 hours of use (whichever comes first).

It’s also recommended that you replace your fuel filter during every other oil change. For special operating conditions, the recommendations are more frequent.

Ensuring the fuel filter is functioning properly is important for maintaining the appropriate fuel pressure.

If the fuel pressure isn’t where it should be, it can lead to excessive wear and tear on the internal engine components, causing your injectors to misfire or fail.

So, it’s important to make the upfront investment in proper maintenance in order to protect the durability and operation of your injectors over time.

Replacing the injectors in your 6.0 Powerstroke is not a cheap repair, but it may be necessary once you reach 80,000 miles or more on your vehicle.

You can help extend the lifespan of your injectors by keeping up with the maintenance schedule, especially for oil and filter changes.

If one or more of your injectors fails, you should expect to pay between $125 and $250 for a new injector, plus any applicable core charge.

The parts costs will primarily depend on if you go with an aftermarket or OEM injector, and whether it’s new or remanufactured.

Many people choose remanufactured injectors because they’re significantly less expensive than OEM parts and usually come with the same warranty, so it can be a good way to save some money on a costly repair.

The labor cost will vary depending on how long it takes, but it usually will be around 4.5-6 hours of labor. Because of this expense, many people choose to go ahead and replace all eight injectors at the same time to save on labor costs later on.

The total cost to have your injectors replaced will usually be between $950 and $2,750, but some people were quoted $6,000 or more, depending on the vehicle specifics, where they took the vehicle for the work, and how many injectors were being replaced.

The best thing to do is shop around and get a few quotes so that you can be sure that you’re getting a fair price for the work.

Be sure to ask about any possible discounts and consider the shop’s reputation and what kind of warranty they’re offering when you make your decision.