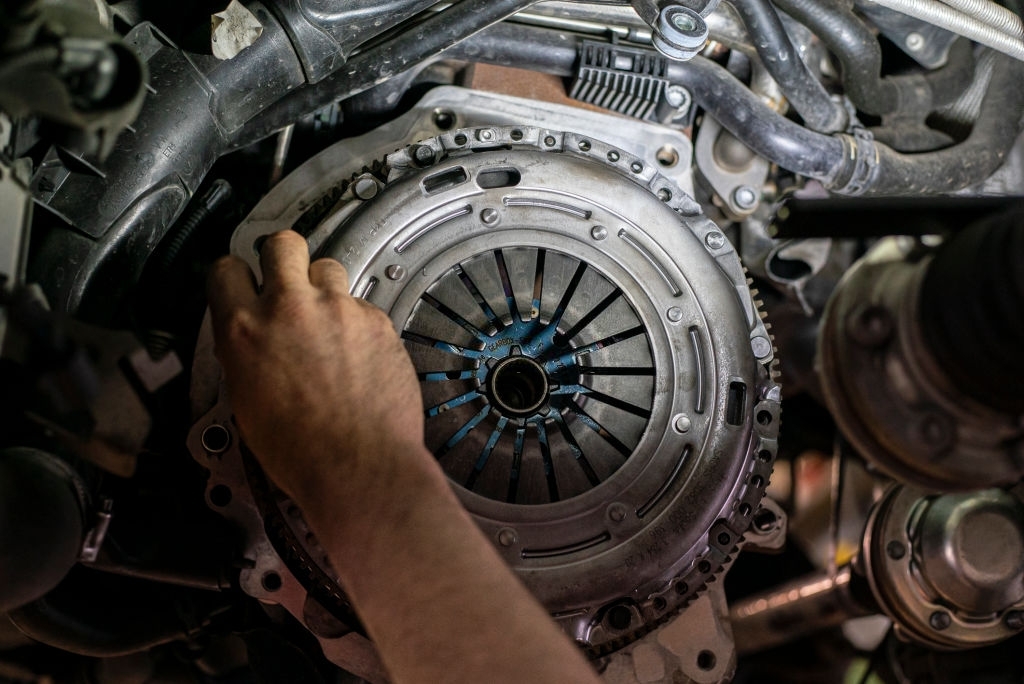 The 2007 to 2012 generation of Nissan Altima has a known issue with transmission problems and failures. As a result of widespread complaints, Nissan extended the powertrain warranty to cover such problems for 10 years or 120,000 miles.

If you’re outside the warranty period and need to replace the transmission, unfortunately, you’re on your own to foot the bill.

The parts cost is typically between $2,500 and $2,700 and labor is around $1,100. However, if you’re within the warranty period, Nissan should cover the charges.

In 2002, Nissan introduced the CVT in its line of passenger vehicles. This continuously variable transmission was designed to seamlessly switch between gears as needed.

Unfortunately, the product didn’t deliver the performance Nissan had hoped for, and it’s led to a barrage of problems ever since.

Owners reported issues include shuddering, stalling, failure to accelerate properly, overheating, and a delayed response when the driver presses the accelerator. Loud whining and clunking sounds from the engine have also been reported.

The most notable issue, however, was the likelihood of the transmission to fail completely at around 100,000 miles. Because of this issue, Nissan extended the warranty coverage on the 2007-2010 Altima.

However, many owners reported having transmission failures at 130,000 miles or other intervals slightly past the 120,000-mile warranty extension.

According to a website that tracks car complaints, the 2007 Nissan Altima is listed as having the most common complaint being transmission (CVT) failure.

The most common repair is a transmission replacement, with an average repair cost of $4,400. The average mileage for this transmission failure to occur was just over 100k miles (100,650).

Factors Affecting the Cost to Replace a 2007 Nissan Altima Transmission

The price to replace your transmission may be affected by your vehicle specifications, where you take the car for the work, your geographic location, and what other repairs your car needs at that time.

For example, if the failed transmission caused damage to other components, you’ll have to consider the cost to repair those as well.

The primary factor that impacts the cost to replace your transmission will be who does the work. Since it’s a labor-intensive job, you can save a lot of money by shopping around for a better deal or doing the work yourself if you have the know-how.

To remove and replace the transmission, it should take a mechanic anywhere from 9 hours to 14 hours depending on your Altima’s engine size.

Since the hourly labor rate for a garage or mechanic ranges from around $80 to as much as $220 per hour (at a dealership), the labor charges can vary drastically from one service provider to the next.

The skill level of your technician and how quickly they can get the job done will also have an impact on your total price for the transmission replacement.

If you have the ability to do the work yourself, you can save a significant amount of money on your transmission replacement. However, the parts cost also varies depending on the type of transmission that you purchase and where you get it from.

An alternative option is to purchase a used transmission from a salvage yard or an online used parts retailer.

The remanufactured transmission also has a core charge of $1000. This is an additional expense to consider if you’re purchasing the parts separately rather than having a garage do the entire job for you.

The core charge for this transmission typically ranges between $900 and $1,000. It’s similar to a deposit, where you pay the core charge upfront and it’s refundable (or waived altogether) if you return the used part within the specified time frame (usually 30 days).

So, if you’re not planning to return your used transmission, you’ll need to consider this additional charge on top of the price for the parts themselves.

If you’re purchasing a replacement transmission for your 2007 Nissan Altima, you’ll also need to know whether you’re replacing a hybrid or non-hybrid model. Many of the used transmissions for sale are hybrid versions, which cannot always be used in a non-hybrid vehicle.

If the CVT is starting to fail in a Nissan Altima, there are some common symptoms that the driver may experience.

Complaints include things like delayed throttle response, shuddering or jerking when accelerating, transmission overheating, or transmission failing completely resulting in the vehicle not shifting correctly between gears.

Another potential issue occurs when the transmission overheats, causing the transmission fluid to become too hot and change consistency. When this overheating occurs, the CVT enters a fail-safe mode intended to prevent further engine damage.

The result is that the driver may experience a significant performance reduction. The vehicle may have difficulty in certain conditions, such as driving up a steep hill or operating in excessive heat.

Other problems with the Altima’s transmission may include

A “check engine” light is often an early indicator of a potential issue with the transmission. There are many diagnostic codes that will tell you that the problem is in the transmission system.

It typically costs around $100 for a diagnostic test, but the fee may be waived if you opt to do the repairs at the same shop.

The Nissan Altima has been riddled with transmission and other drivetrain problems over the years, but the period from 2002 – 2009 was especially bad.

The 2007 model year Altima had big problems with the CVT which became apparent as those vehicles began to age. However, it’s been reported that 2013 was the worst model year for the CVT problem.

Generally, owners would see these catastrophic transmission problems around 100k miles, often resulting in the transmission needing to be replaced. However, many owners began reporting issues around 50k miles – long before the transmission should show any signs of failure.

Replacing a transmission in any vehicle is a costly repair. The parts are typically expensive (over $1,000) and the job is very labor-intensive, which means you’ll end up with a hefty total bill.

Most people end up paying between $3,500 and $3,900 to have their transmission replaced professionally. You can save quite a bit of money doing the job yourself, but you should only attempt it if you know what you’re doing.

The best way to try to save on the work is to get multiple quotes from different garages. You may be able to negotiate a better rate on the labor costs, especially if you have an idea of what other shops are charging for the same work.

Be sure to check with a Nissan dealership to see if there may be any kind of extended warranty coverage on the vehicle before paying out of pocket.

It never hurts to ask, especially since the transmission problems in the 2007 Altima are well documented.